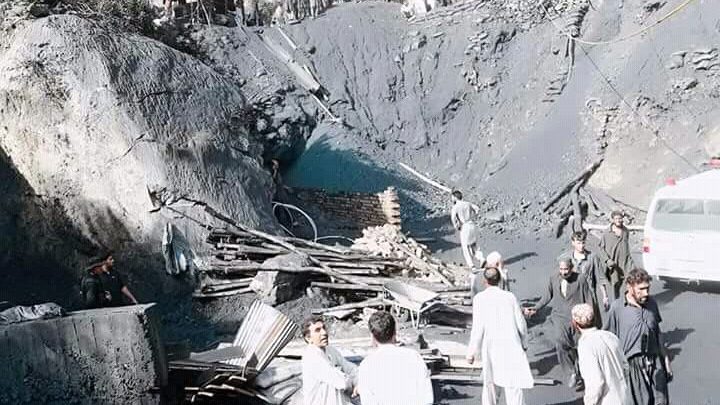 KOHAT: A coalmine explosion in a coalmine in Frontier Region Kohat (Darra Adamkhel) on Wednesday killed nine workers and injured three others.

Local sources said the blast happened due to accumulation of gas in the coalmine owned by Haji Firdous in Akhorwal village. The Pakistan Army was called on the site for the rescue operation and the bodies of the deceased workers were retrieved. The injured miners were shifted to Civil Hospital Kohat.

The coalmine also collapsed with the impact of the blast. Investigation has been launched into the incident.

Poor working conditions in coal mines in various areas of the country claim the lives of miners on a regular basis. Eight workers were killed in a similar blast in Darra Adamkhel in April.

According to the Pakistan Central Mines Labour Federation, 100 to 200 labourers die on average in lethal coal mine mishaps every year.