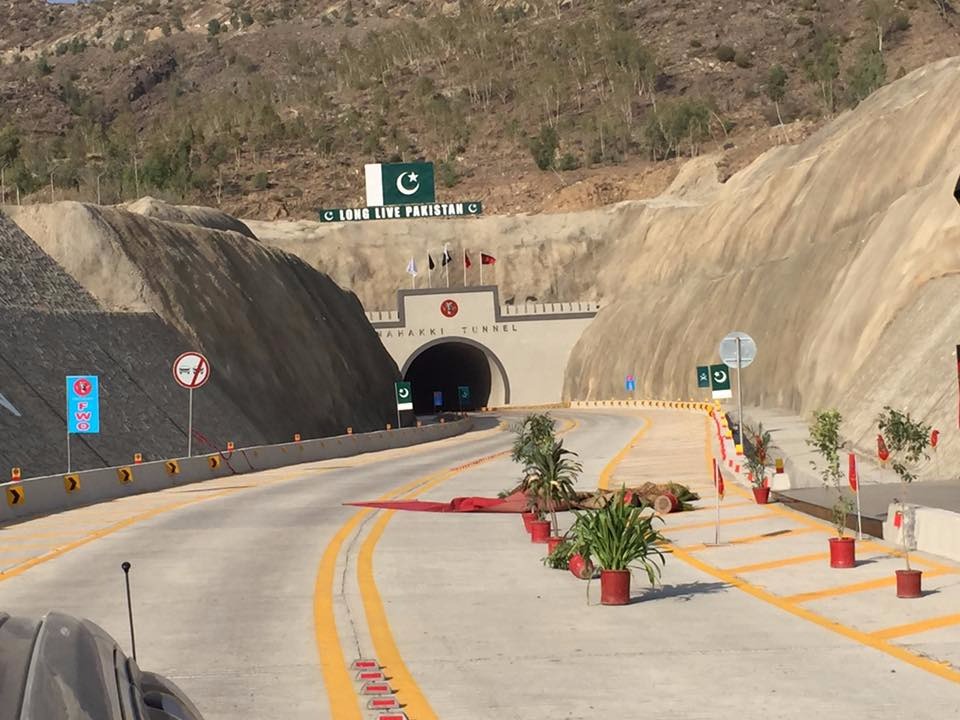 Tribal elders who were also present at the ceremony informed the COAS about their problems including disconnection of mobile service, closure of Gorsal gate on Pak-Afghan border, blockage of identity cards and water shortage.

Later, COAS also visited Swat where he inaugurated Army Public School. He said that army had rendered matchless sacrifices for peace in Swat and lauded people’s cooperation in this regard.