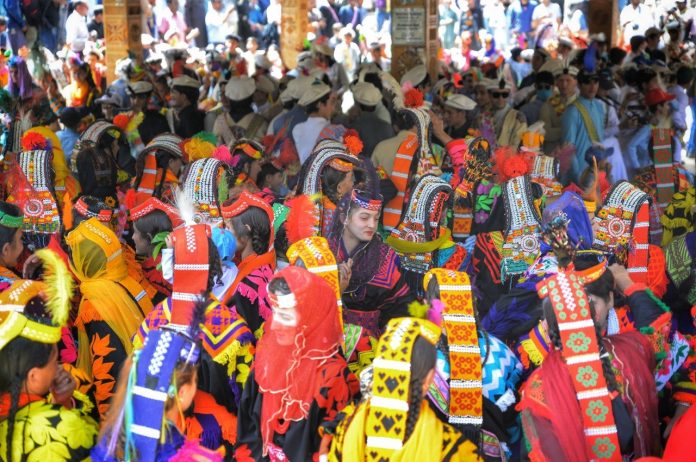 CHITRAL: The annual spring festival of the Kalash tribe Chilim Josht concluded with traditional fervour and fanfare in Bumburate valley of Chitral on Thursday evening.

At the last day of the festival on Thursday, marriage ceremonies were arranged between young couples. The festival continued for three days during which a large number of tourists, including the foreign tourists, visited the valley.

The Tourism Corporation of Khyber Pakhtunkhwa had established a tent village in Bumburate valley to facilitate the tourists.

On the first day of the festival, a tradition of distribution of milk and yogurt from sheep and goats is observed by the children, women and elders. The people take their cattle to fields while singing songs and work in their fields on that day. 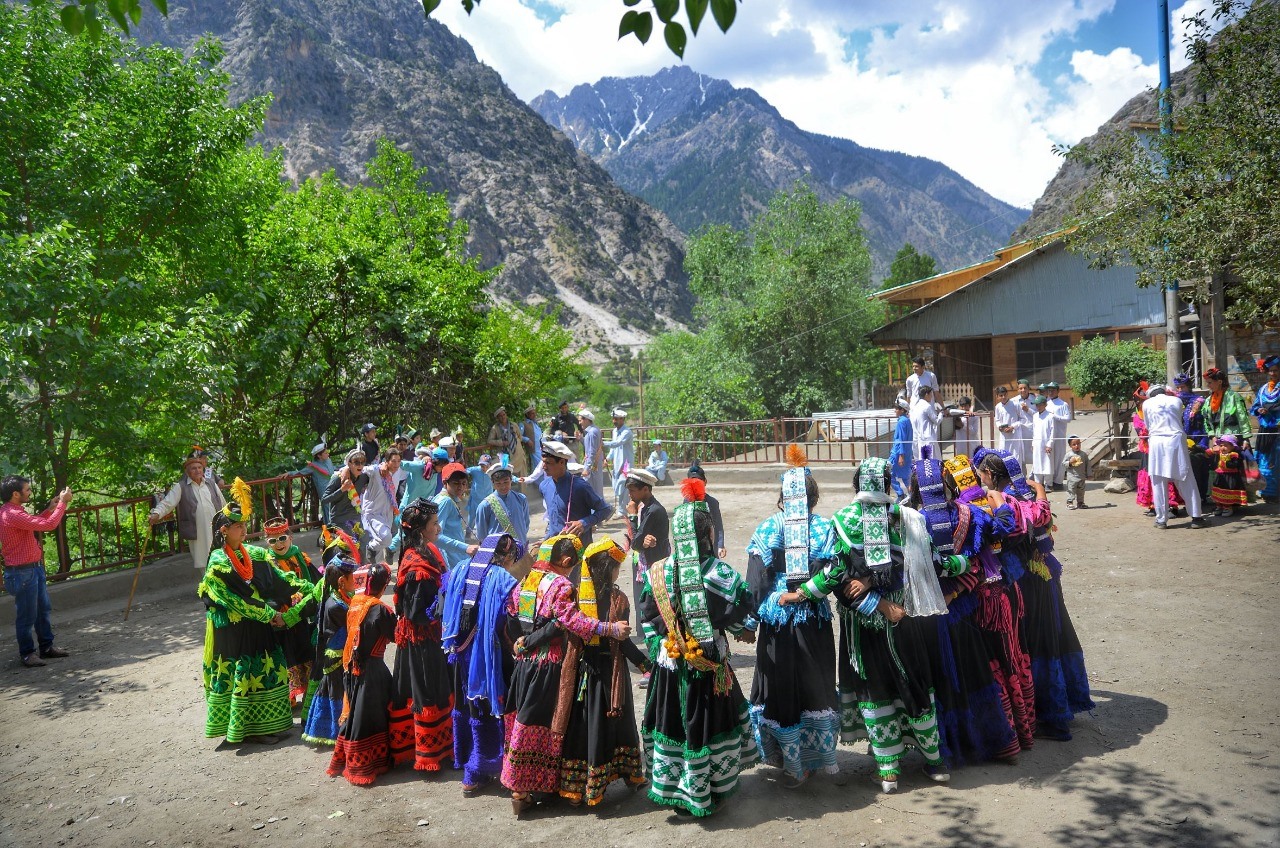 The tradition of Joshi is a special attraction at the festival during which men and women from Kalash tribe gather at a ground and sing songs and perform local traditional dance. Some religious leaders come to that ground with green bunches of trees in their hands who are welcomed by the tribe women.

The Tourism Corporation had also launched a cleanliness drive in Bumburate valley on the occasion of the festival to ensure a clean atmosphere.

The tourists who visited the valley said they thoroughly enjoyed the festival. They said the atmosphere of the valley was very clean and healthy and they would like to come again to attend more festivals. They said the people of the area are peace-loving and very caring and hospitable. Some of the foreign tourist also wore local dresses and took pictures with the Kalash tribe people. 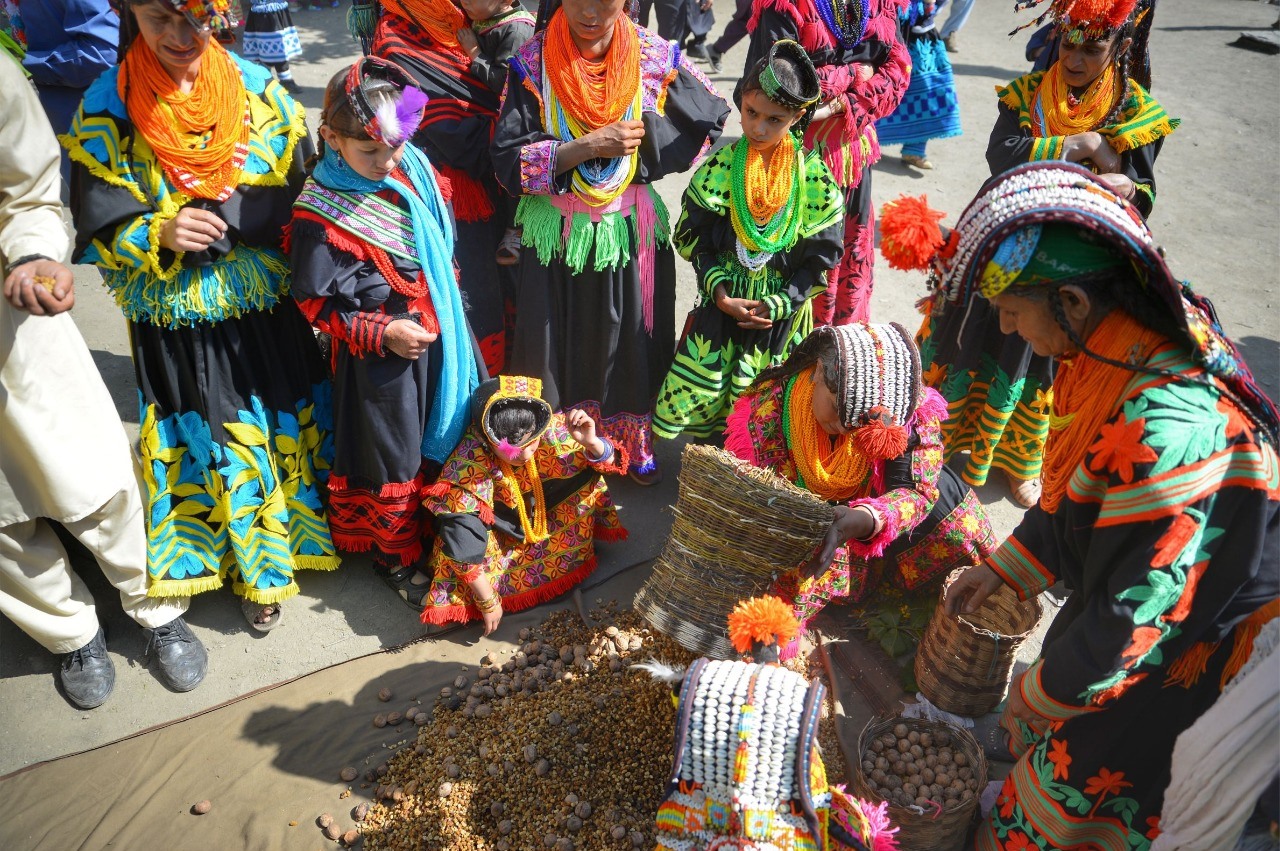 The organisers said the festival not only heralded the arrival of the spring season but it was also important for the Kalash people as it contained almost all rituals of the religion.

Wazir Zada said on the occasion that funds have been allocated for construction of roads and beautification of Kalash valley and work on these projects will be initiated soon. He said funds have also been specified for graveyard in the area.