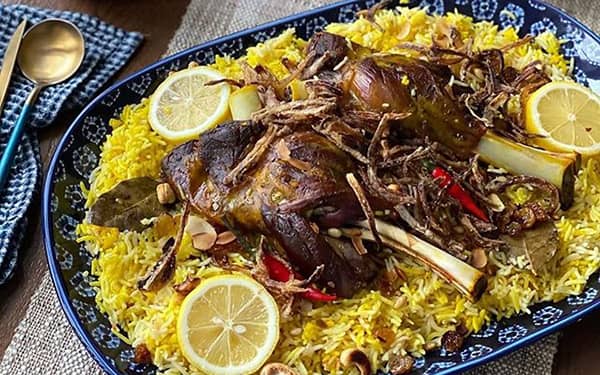 SHANGLA: Rice cooked in an underground oven and big pieces of meat over it with special blend of spices – this is a dish prepared by the youth of Shangla which is called ‘mandi’.

This recipe is not available commercially in Pakistan because it is usually found in Arab culture. However, there is a small village in the remote Shangla district of Khyber Pakhtunkhwa where this cuisine and other colours of Arab culture are found. Keri is a beautiful village situated on the mountains, two and a half kilometres from the main road and many people from here are in Arab countries for work. 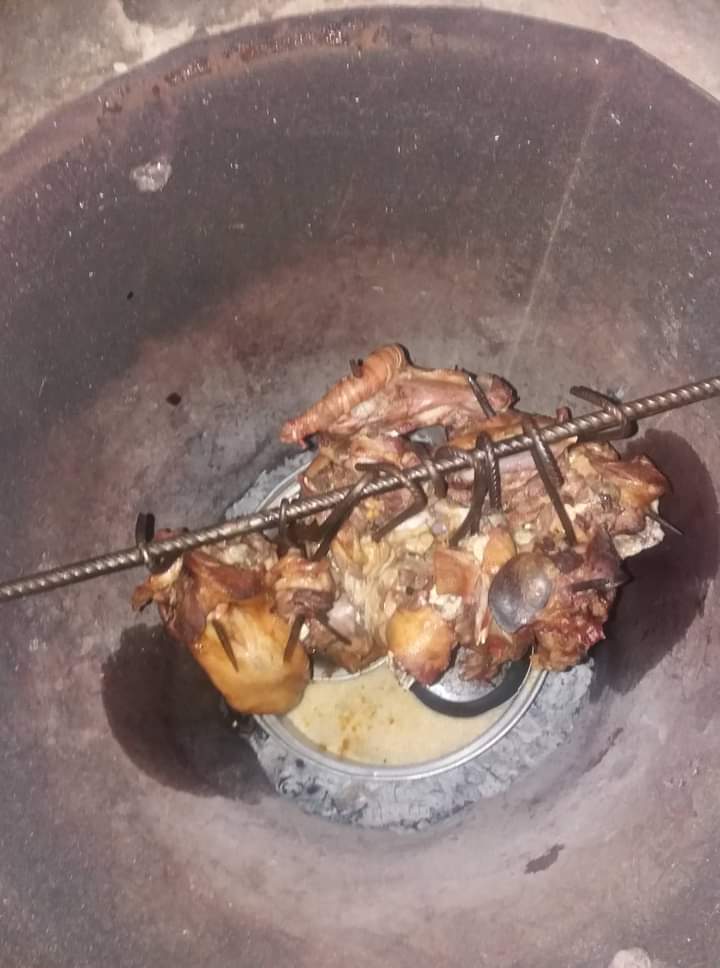 According to the Bureau of Immigration, as many as 10.68 million Pakistanis have went abroad from 1981 to 2020 and most of them went to Gulf countries. This figure includes 33,650 people from Shangla who are abroad for work. Apart from registered workers, there are many others who have went abroad illegally and they are not part of record.

The word “mandi” comes from the Arabic word “nada”, meaning “dew“, and reflects the moist ‘dewy’ texture of the meat. Mandi food culture has shifted to Saudi Arabia from Yemen, but this dish is so popular in the Kingdom that some people consider it traditional dish of Saudi. Mandi is also very popular dish in Egypt, Turkey and United Arab Emirates.

Mandi is considered an important ingredient of food particularly in tribal areas of Saudi and hospitality is considered incomplete without it.

Faisal, a resident of Keri who works in Saudi, said while talking to TNN that Keri is an important dish which is particularly served during special events. Faisal is also expert in cooking Mandi. He said wood is burned in an underground oven and then rice is kept over the burning coal. Then meat is placed there through hooks and spices are also mixed and then it is covered with a lid. Sacks and cloth is kept over the oven lid to make it air tight. After a fixed time, it is taken out and put into a big dish. Meat is placed over the rice and served for eating.

Faisal said the duration of cooking depends on age of sheep which is slaughtered. He said the meat of a young lamb is kept for one and a half hour, while a mature lamb’s meat takes more time for cooking.

Hashim Ali, a resident of Keri, who has returned from Saudi Arabia, has made special arrangement for cooking Mandi at his residence. He said several people who meet him express desire to prepare Mandi. He said the village youth often come to him to prepare Mandi when they make a program for get together. While pointing to his brother, he said now some people have become more expert than him in preparation of this Saudi dish. 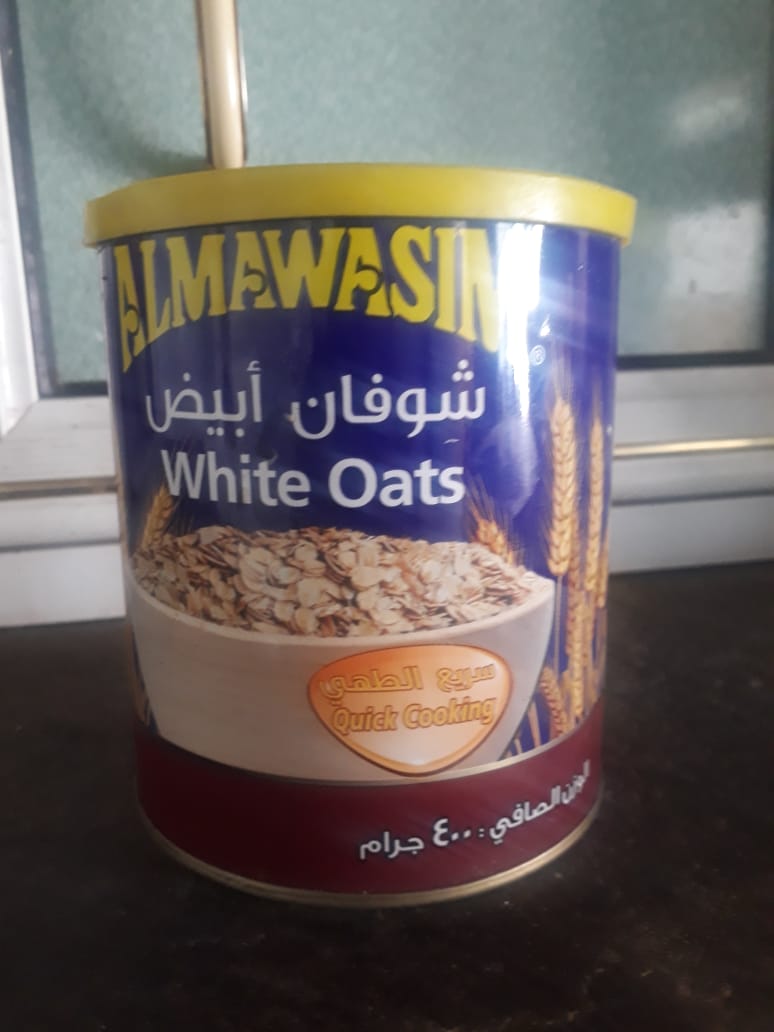 Muhammad Yaqoob, a shopkeeper in Keri, told TNN that he has also done shop-keeping in Saudi Arabia for 20 years. He said many items which he used to sale in Saudi are now being sold in his village.

Yaqoob picked up a small tin pack and said this is cooked fish which is commonly used in Saudi and it just needs fried tomato and onion for serving for eating. He said it is a product from Thailand which is used as fast food in Saudi Arabia. He said he has kept it in shop because customers demand it.

Another popular dish from Saudi Arabia which is served in Shangla particularly during the holy month of Ramazan is known as ‘shorba’. He said the fast growth of internet may have taken these recopies everywhere, but these items are available in Keri for the last 20 years.

Besides Arabic cuisines, Arabic language also has impacted the culture of Keri and many people who have returned from there use Arabic words in their conversations.