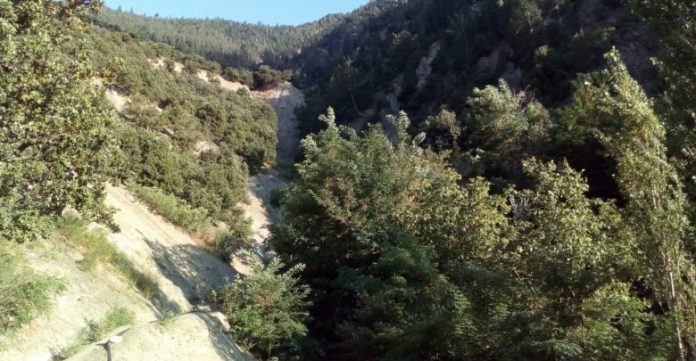 CHITRAL: A committee has been set up in Chitral for proper look after of chilgoza (pine nut) trees and pluck pine nuts from the tree at right time.

A meeting in this regard was held in Bamboret area of Chtiral on Thursday which was attended by the officials of Forest Department and local notables. The meeting formed Chilgoza Forest Conservation Committee and elected Abdul Majeed Qureshi as its president. Besides other members, two women members have also been included in the committee.

Ijaz Ahmed said while addressing the meeting that the Food and Agricultural Organisation (FAO) of the United Nations has initiated a project to improve chilgoza production in Chitral and create awareness among the people in this regard. He said the local people will be given awareness about proper look after of chilgoza trees and proper method and time to pluck pine nuts from trees. He said it will be good for chilgoza production in Chtiral and local people will also get job opportunities. He said the local people will benefit from chilgoza forests if these are looked after properly. 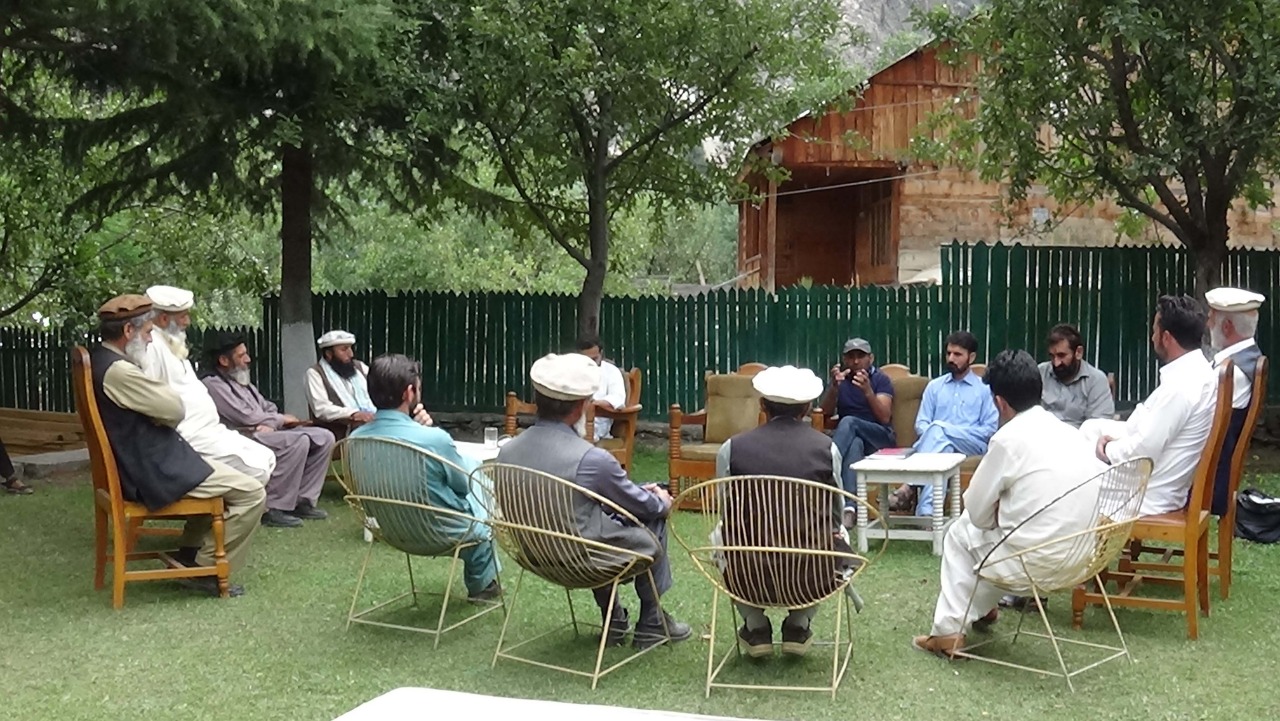 Sub-Divisional Forest Officer (SDFO) Umair Nawaz said the purpose of the awareness session is to tell the people not to pluck chilgoza before time. He said pint nuts must be plucked only after it is mature and prepared for use. He said people should wait till the fruit becomes mature for more production and proper taste. He said a proper mechanism must be introduced for preserving pine trees and saving forests from damage.

After the meeting, the Forest Department team visited the pine trees forest in Bamboret area to see the condition of trees and measures needed to improve the forest and its production of pine nuts.

The pine forest in Bomboret is situated at a lovely landscape which also has the potential to attract tourists.