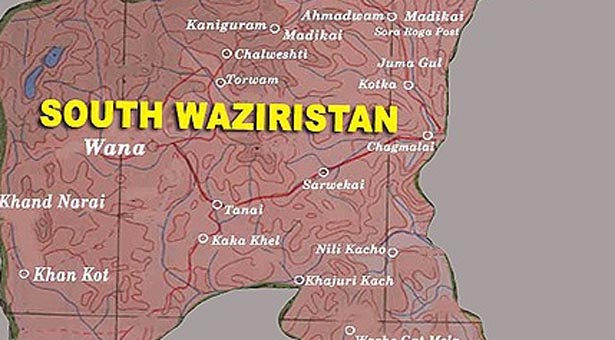 WANA, 27 October: A committee of tribal elders has been formed in South Waziristan Agency to make efforts for release of kidnapped labourers.

The 17-member committee was formed during a Jirga (meeting) between the political administration officials and elders of Mehsud tribe at the Political Compound on Monday. Political Agent Zafar Islam Khattak told TNN after the Jirga that the committee of tribal elders will recover the kidnapped labourers soon.

Twenty-one labourers working on Gomal-Zam Road in Neeli Kach area were kidnapped by unidentified militants four days ago. Thirteen among the kidnapped labourers belong to Dotani tribe, seven belong to Ahmedzai Wazir tribe and one belongs to Marwat tribe.