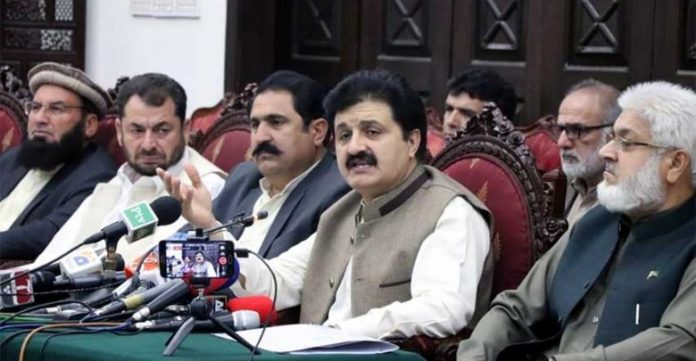 PESHAWAR: One year after the completion of merger of erstwhile Fata with Khyber Pakhtunkhwa, the provincial government has achieved some milestones, but the tribal people say the process is slow and promised funds haven’t been released so far.

The government has formed different committees to expedite the process of merger and reforms and form a strategy in this regard. KP government’s spokesman Ajmal Wazir said in an interview with TNN that the Pakistan Tehreek-e-Insaf (PTI) is in power for the last 10 months and the merger was completed during the last government. Initially, he said, there was a five-year development program, while the next program was for 10 years. “The PTI government also approached the Supreme Court of Pakistan to get clarity over the legal status of the reforms and the court ordered that all the laws of KP will be applicable in tribal districts after the merger. It was not an easy task as the government had to change the whole system in tribal districts,” he said.

During the PTI tenure, he said, 28,000 Levies and Khassadar personnel have been merged into KP Police which is a big step. He said judiciary was also extended to tribal districts and judges were appointed for that area and Police DPOs also reached there.

“The government also introduced Sehat Insaf Cards scheme under which every tribesman holding an identity card is eligible to get health card for free of cost medical treatment. The government has introduced a change in the Insaf Cards Scheme which will enable the tribal people to get health cards benefit through their identity card data,” the spokesman said.

Ajmal Wazir said the monitoring units of the health and education sectors of KP have also been extended to tribal districts.

“Preparations for provincial elections are underway after which local bodies polls will also be held in tribal districts,” he said.

Ajmal Wazir said funds are being released for the merged districts and some of the funds from the NFC Award will also be available, while the rest of funds will also be released soon. “The government has taken quick and accurate steps for bringing change in tribal districts during a short period. In future, the government aims to mitigate the sufferings of 70 years of the tribal districts in shortest possible time,” he said.