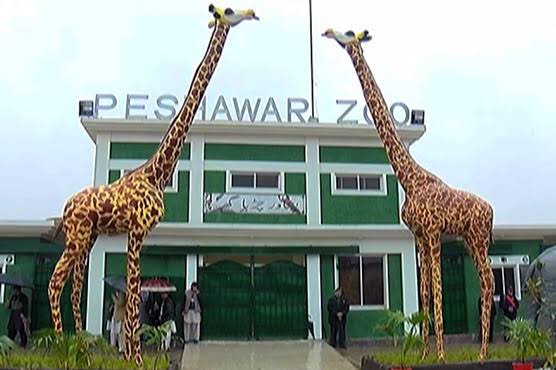 PESHAWAR: The Peshawar High Court (PHC) on Tuesday expressed satisfaction over the facilities at the Peshawar Zoo.

The court, however, directed the Khyber Pakhtunkhwa government to hire more professionals to look after the wildlife.

The lawyers alleged that the KP government has set up the Zoo, however, due to lack of proper facilities and experts the wildlife at the zoo are in precarious conditions.

“The services rendered to the wildlife are high unsatisfactory,” the lawyers alleged. He added that the project has been completed in haste without proper arrangements for the protection and preservation of wildlife.

The lawyers told the court that there is hardly any veterinary expert or graduates in animal husbandry to look after the stress, physically and medical conditions of the wildlife in the Zoo.

Deputy Director, Peshawar Zoo, Haseena Marin appeared before the court and presented report regarding the facilities provided to the wildlife in the zoo which was declared satisfactory by the bench.

“In the beginning, there were some difficulties but now conditions have improved to a great extent,” the deputy director told the court.

She added that unlike the past, now better facilities are being provided at the zoo due to which the number of visitors has also increased.

“Hygienic condition of Peshawar Zoo is reasonable and better than other zoos in the country,” Haseena claimed.

After hearing arguments from both sides, The bench disposed of the petition. The bench asked the government to hire more professional staff to not only look after the wildlife.