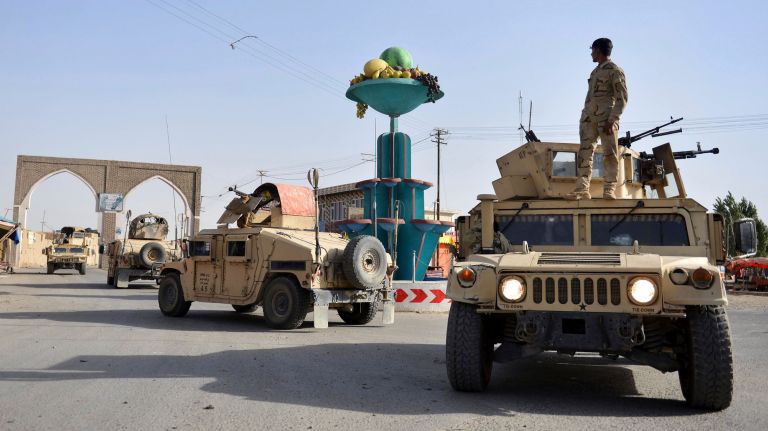 A Taliban delegation from the Qatar office was due to attend the meeting in Moscow, while Russia had also invited 14 countries to the meeting planned for 4 September. The counties invited for the meeting included Pakistan, US, China, Iran, Afghanistan and Central Asian states, but the US and Afghanistan refused to participate in the talks, arguing that the process must be Afghan-owned.

A statement from the Presidential Palace in Kabul said Ashraf Ghani and Sergey Lavrov talked over the phone on Monday and decided to postpone the Moscow meeting. Mr Ghani thanked international and regional friends and partners particularly Russia for their efforts to achieve peace in Afghanistan. He said the fundamental principle for peace talks was their ownership by the Afghans.

The Russian foreign minister said Moscow was ready for every kind of support in this regard.

Afghan media reported that the Taliban were planning to attend the proposed meeting.