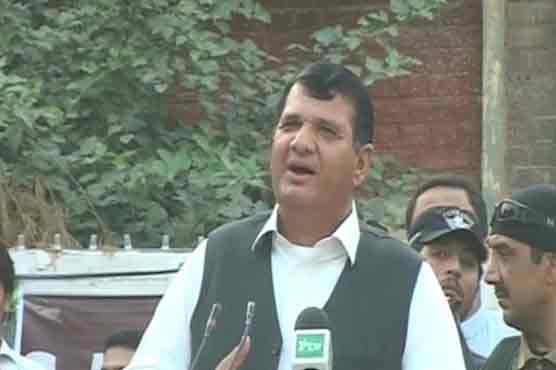 Addressing the inaugural ceremony, Amir Maqam said that the project would be completed in 2018 at the cost of Rs. 4.5 billion. The grid station would not only be beneficial for the people of Malakand but Mardan too, he said.

Meanwhile, he addressed a public rally in the area and lambasted the government of Khyber Pakhtunkhwa and leadership of Pakistan Tehreek-e-Insaf (PTI) for not fulfilling their promises made with people during the general elections in 2013.

He said that workers of PTI were fed up with negative politics of party chairman Imran Khan.