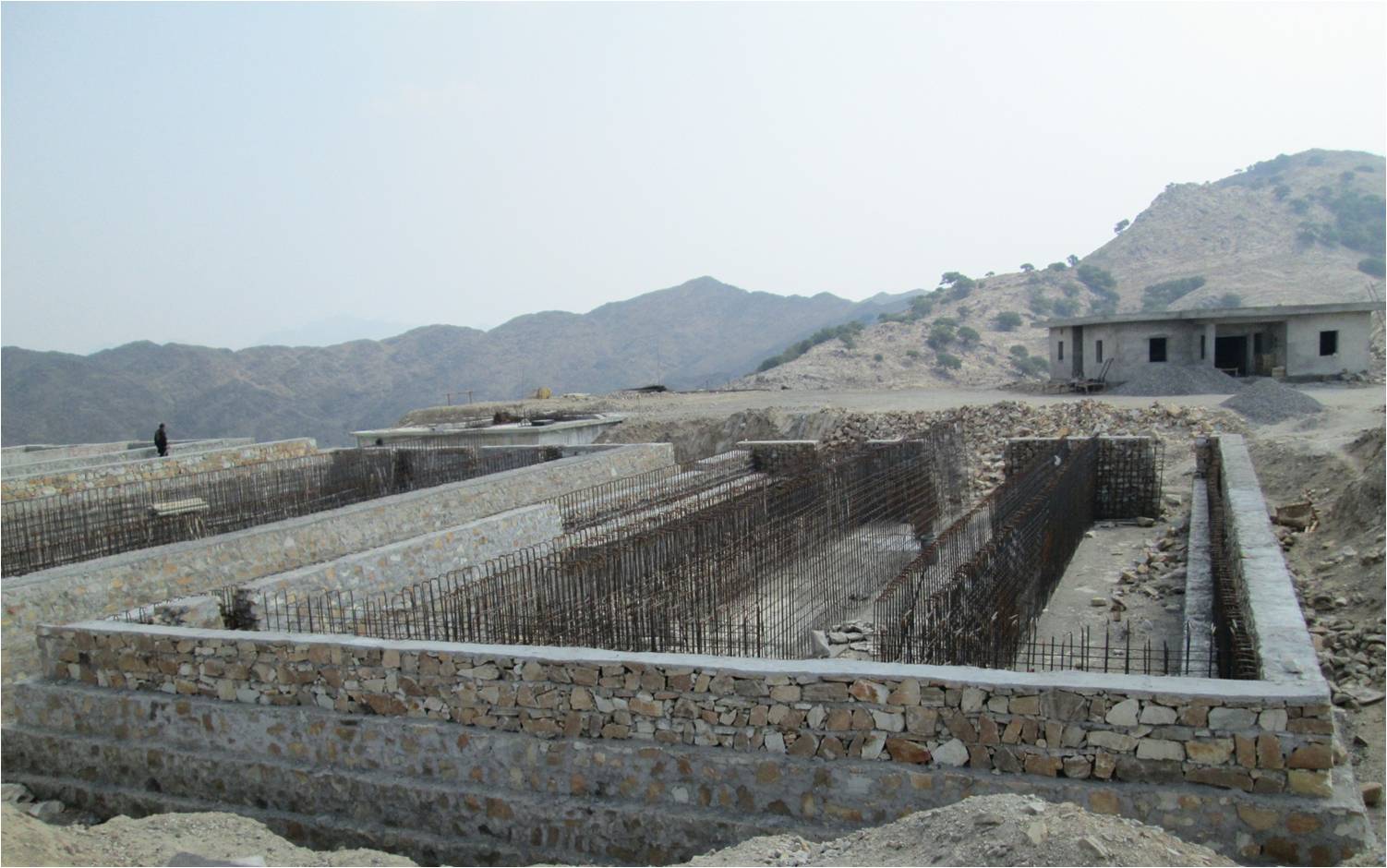 Construction work on Gandao Small Dam could not be resumed four years after workers refused to work due to law and order in the agency. The dam was being constructed to store water and provide clean drinking water to local residents who have been facing water shortage since decades.

The non-completion of the dam and construction of tub-wells led to depletion of underground water level that further aggravated non-availability of drinking water in the areas.

The dam that would cost Rs449.470 million was supposed to be completed in 2015 but construction work was stopped after militant attacked it, killing three of its workers including the contractor on February 17, 2013. Since then, four years have passed and peace restored in the area but the government is yet to resume work.

Talking to Tribal News Network,  local residents said that several tube-wells and dug well dried up due to depleting ground water in various areas including Ghallnai, Baizai, Khwezai tehsil forcing them to buy or fetch water from far flung areas.

They said that to provide clean drinking water to the area, the government had started construction of the dame in Jan 2013. Locals complained that they had given their land for the dam but the government didn’t compensate them properly.

Mian Gul, a resident of Ghallanai said that the government had bought his land 160 kanals at throw away price. Similarly, Naik Muhammad said that the dam would displace around 300 families and demanded that they should be provided with alternative accomodation.

They also demanded of the government to increase the compensation amount. The local residents expressed concerns over the delay on project and urged the government to resume construction work to resolve water shortage problem.

Talking to TNN, Additional Political Agent Mohmand Agency Hamidur Rehman said that he had visited the site. He said that the work was stopped after the contractor demanded payment of Rs23 Million in advance from Fata Development Authority (FDA). He said that work would soon be started and after completion the project would provide drinking water to 96, 365 people till 2060. The official said that a case filed by son of the deceased contractor was pending before the court.

The official said that the government has been spending Rs2.25 billion since last few years on water supply schemes, adding that the problem of water shortage remained unresolved despite spending such a huge fund.

Agency Coordination Officer FDA Muhammad Tariq Khan said three workers  were killed when militants attacked them in september 25,2013. He said that miltants had taken away all equipment.

He said that Rs200 million had already been spent while Rs18.2 million were paid to the locals tribesmen as land compensation.

Local residents urged Governor Khyber Pakhtunkhwa Iqbal Zafar Jhagra and federal government to order resumption of work on the dam to resolve water shortage once and for all.