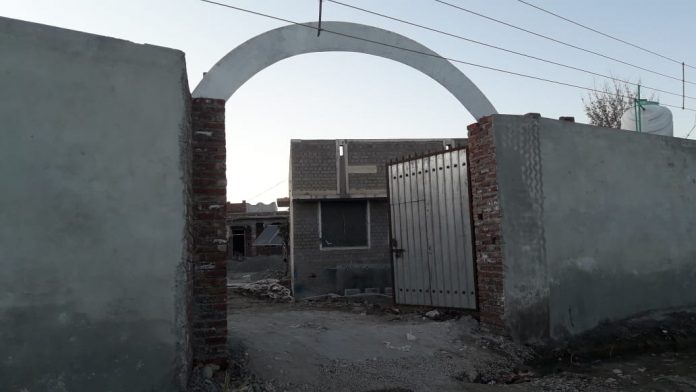 Another youth, Sher Ahmed, said the area people are satisfied with the pace of construction work. He said the school lacked class rooms and other facilities due to which the students were facing difficulties. However, he said, TNN highlighted the issue and conveyed the grievances of people to concerned authorities after which they started work on the school and now it is near completion. He said the issue is being resolved now after getting coverage by TNN.

Muhammad Azam, a local elder, said precious time of students of North Waziristan was wasted due to lack of facilities at schools. He said the condition of many schools in North Waziristan is still very poor and the government needs to pay attention to this problem on priority basis. He said students cannot fully concentrate on their studies due to lack of facilities.

TNN had recently published news about the poor condition of Government High School Hasukhel. The school principal had told TNN that the school was in good condition, but it was damaged severely during operation Zarb-e-Azab. The condition of classrooms and washrooms was so bad that these were unusable.

The principal had told that the students of the school were attending their classes under the open sky in extreme weather conditions. He had demanded provision of funds for the school for arranging basic facilities. He had said that there was not even an office for principal in the school and no other high school building was situated nearby where the students can attend their classes temporarily till construction of their own school. He had proposed upgradation of Hasukhel High School to Higher Secondary level to facilitate maximum students.

Concerned authorities came into action after the issue came into their notice and now construction work is expected to complete within few days.