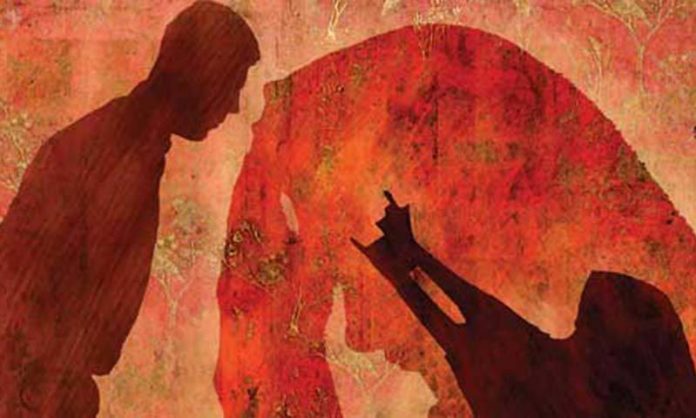 PESHAWAR: The government is committed to working with all relevant stakeholders to ensure effective implementation of laws, says Dr Sumaira Shams, Chairperson of the Women Parliamentary Caucus in the KP Assembly.

She was speaking at a consultation organised by Aawaz-II Programme in partnership with Khyber Pakhtunkhwa Commission on the Status of Women (KPCSW), to celebrate the passage of the landmark KP Domestic Violence Against Women (Prevention & Protection) Act 2021.

According to a press release, Civil society activists, lawyers and journalists from across KP participated in the event. Talking about the significant aspects of the law Dr Sumaira Shams said that the law recognises psychological and emotional pressures as a form of violence.

The passage of the landmark legislation was hailed as an important milestone. However, immediate attention on framing rules and regulations was suggested.

Rukhshanda Naz, Ombudsperson-KP for Harassment at Workplace, speaking on the occasion stressed the need for community engagement to ensure that people are aware of the legislation. The law first proposed in 2012, was passed this year due to efforts of parliamentarians, especially women MPAs, across party lines. Better prosecution capacity and resources to put in place a supportive institutional structure was highlighted. An easy mechanism for lodging complaints was suggested. Public monitoring for effective implementation was suggested and the need to work on social attitudes was recommended as many still do not accept domestic violence as a crime.

Dr Riffat Sardar, Chair of the KP Commission on the Status of Women, said that this legislation shows the intent of the government that is to curb harmful social practises that affect women and other vulnerable groups. “Collective efforts of government and civil society are needed to help people benefit from the law,” she said. Dr Yasmin Zaidi, Team Leader of Aawaz-II said that the programme provides platforms and teams at  the village, district and provincial levels to help inform people about the law and facilitate its implementation to help survivors of violence.

Aawaz II Programme works with local communities in KP and Punjab to promote the rights of children, women, youth, and other vulnerable groups, to work towards a more inclusive, tolerant and peaceful Pakistan. Aawaz-II is a programme managed by the British Council with support from UK Aid.