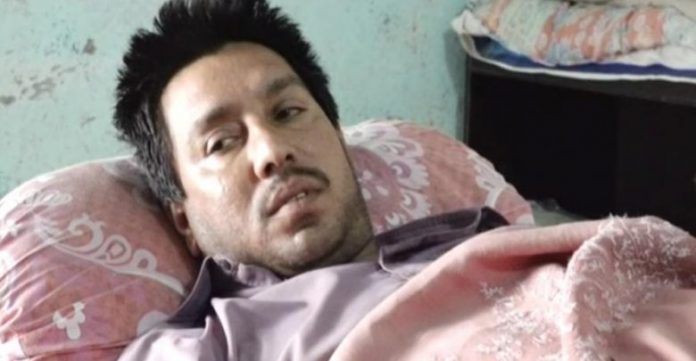 The constable Abdul Raziq has been lying on bed since then. He complained that neither a minister nor a high ranking police officer has inquired about his health condition as yet.

Abdul Raziq’s both legs were seriously damaged. He was shifted to Lady Reading hospital Peshawar where metallic rods were fixed in his damaged legs.

Abdul Raziqe was threatened by police officials to withhold his salary if he tried to access media to expose government indifference, said Zulfiqar brother of the constable. “My family spent all its earnings on his treatments and we are unable to support his treatment anymore”, Zulfiqar said and added “Doctors wanted to refer him to Lahore for treatment but the police department of KP started playing delaying tactics when they were asked for provision of an ambulance,” he alleged.

He appealed to the Inspector General KP Police Salahuddin Khan to bear his treatment cost and compensate him forthwith.

While talking to TNN, District Police Officer DI Khan Zahoor Afridi denied the allegations and said that all the necessary support and treatment has been provided to constable Abdul Raziq.