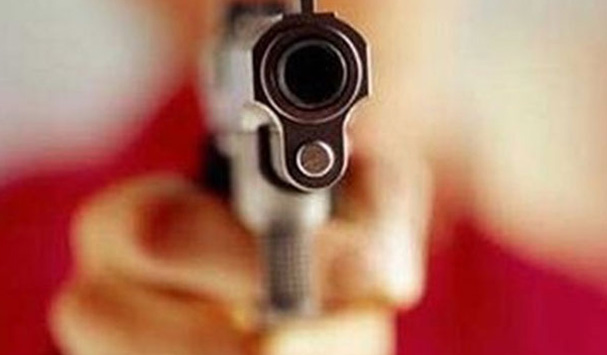 PESHAWAR, 14 May: Unidentified armed men have shot dead a cop in the provincial metropolis.

Police said Assistant Sub-Inspector Shakirullah was on duty in Yakkatoot area in the morning when unidentified armed men opened fire on him leaving him dead on the spot.