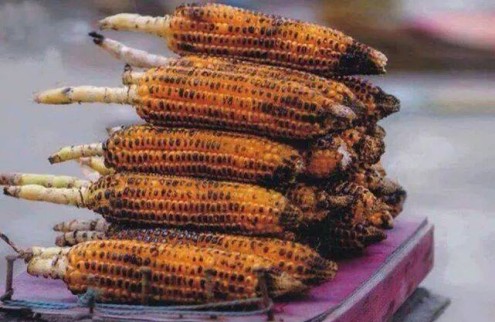 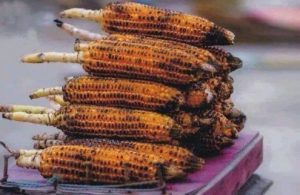 JAMRUD, August 7: With the start of August, the maize crop is ready for harvest in majority of the areas of Khyber Pakhtunkhwa and FATA region and corns have flooded the markets nowadays.

In summer season, people often like cold drinks and food but there are many who like to eat corncobs.

On the one hand, people eat cobs while on the other most Pashtuns like the maize bread called ‘Sukrak’ in local Pashto language.

If it is cooked properly, it is very tasty.

Doctors say that maize fulfils deficiency of blood and controls blood pressure. They say it is beneficial for diabetic people.