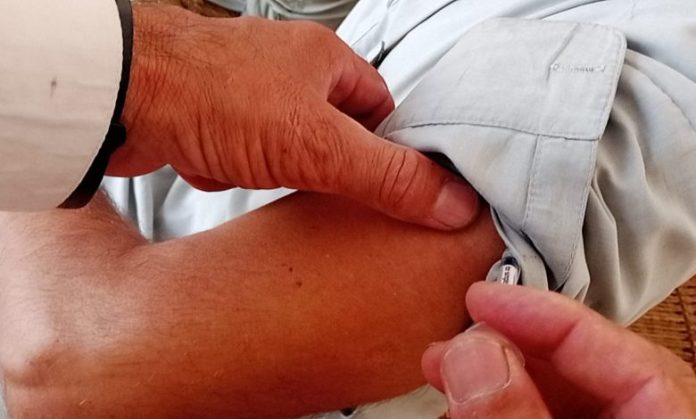 BARA: I was present at funeral of Sahib Jan in Shalobar area of Tirah Maidan in Khyber tribal district where some people were discussing lack of awareness among the people due to low literacy rate in the remote area.

Sahib Jan, a transporter by profession, was just 33 when he fell ill and he was taken to the Lady Reading Hospital (LRH) Peshawar when his condition deteriorated where he was diagnosed with coronavirus and he died after 13 days treatment at hospital.

Muhammad Daud, general secretary of Muttahida Tulaba Mahaz and social activist, said while talking to TNN that several other members of Sahib Jan’s family are not feeling well and it is suspected that they might also have contracted coronavirus infection. However, Donga Ziarat Killi, the remote village where they live, don’t have the facility of doctors or medical laboratories due to which the local people face a lot of difficulties in case of any illness.

Former president of Tirah Medical Association Islamuddin said patients with complaints of temperature, body pain, headache, tastelessness etc come to private clinics in city areas on daily basis and they are mostly given antibiotic medicines to lessen the impact of the disease. He said private clinics are playing a good role in providing some relief to masses in Bara and Tirah, but most of the population is poor and cannot afford treatment at these clinics.

Zahidullah, general secretary of Bara Political Alliance, said the 50,000 population of Tirah-Maidan need healthcare facilities. He said a large hospital must be established in the area with all facilities. He said work on establishment of Type-D hospital is continuing in Tirah, but it would take time. He said the government has not taken any steps for controlling coronavirus in Tirah. However, some camps were arranged by the Health Department for providing vaccination. He said people of Tirah face a lot of difficulties in case of any medical emergency. 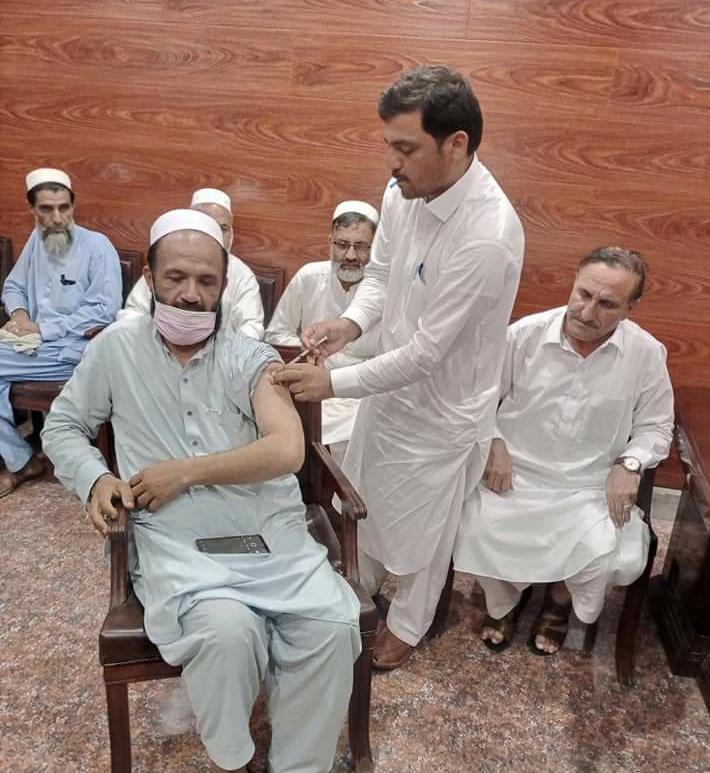 Assistant Commissioner Bara Nek Muhammad said the district administration is playing its role in creating awareness among the people about precautionary measures. He said isolation wards have been set up in Landikotal Hospital and Jirga Hall as these places are near the Torkham border.

Medical Superintendent Dogra Hospital Bara Dr Alamgir Wazir said the vaccination process is continuing in Bara from April 29. He said more than 20,000 people have been vaccinated so far. He said outreach vaccination centres were also set up to vaccinate people in far off areas including Bara Bazaar, Shalobar, Akakhel, Malikdinkhel and Bar Kambarkhel.

Zahidullah demanded the government to send mobile teams to far off areas to vaccinate people.