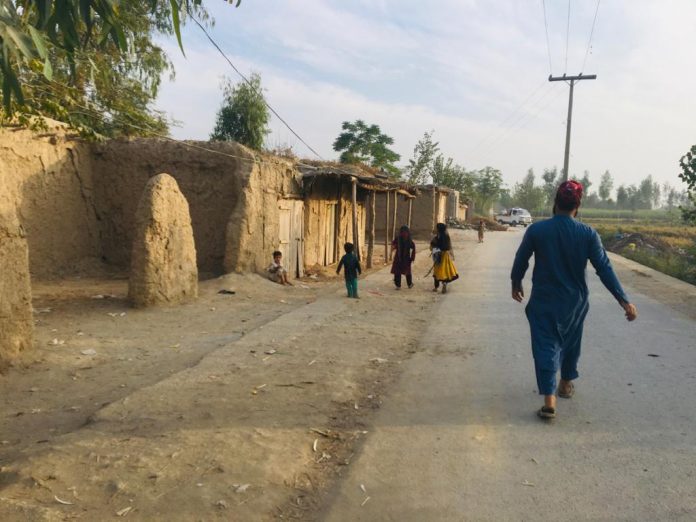 MARDAN: While there is no disagreement among economists and financial experts about the severe negative impacts of the novel coronavirus pandemic on the global economy, many believe its impact on different populations is not uniform. The pandemic has no doubt brought sufferings, fears, recessions, and deaths to people all over the world, the most vulnerable segments have suffered dreadfully due to a lack of resources.

The Afghan refugees, who have been forced to flee their home country due to wars and are now living in different camps in parts of Khyber Pakhtunkhwa, have been facing the brunt of the pandemic and the subsequent lockdowns.

Vendors and shopkeepers at the main bazaar of the Kagan refugee camp in district Mardan say their daily sale has dropped to a great extent after the outbreak of the pandemic as it negatively affected people’s purchasing power.

The Kagan camp, established in 1984 on the Swabi road, presently hosts about 4000 Afghan refugees, as per official figures. The bazaar, set up at the entrance of the camp, hardly has 20 odd shops. However, pushcarts are more in number, mostly used to sell fresh vegetables and fruits.

“We never experienced such a situation in the past,” remarks one of the shopkeepers. “Our businesses are at an all-time low. It seems people are disheartened and they are unable to reset their lives,” another shopkeeper says.

Oblivious to the current situation, a few kids are roaming in the bazaar and playing with each other. “Let’s go, the police have arrived and will pick us,” one of the kids whispers upon noticing a camera and mic in our hands and they all disappear within no time.

A little inside the camp, we entered a two-room house made of mud where we met 60-year old Nandana Begum. She was holding a two-year baby, apparently her grandson.

Nandana Begum has spent 36 years of her life in the camp. She has been supporting her 14-member family by selling household items mostly women’s stuff while visiting people’s homes. The profit from her business, which is now closed due to the coronavirus pandemic, was the major source of income to support her family. Her two sons do manual labor on a daily-wage basis. Sometimes, they earn while sometimes, they spend days without any work.

“We have borrowed money from people to run kitchen expenses as my business has almost finished. I don’t have money to purchase merchandise from the market and sell it. I am unable to pay the installment of the debt,” she reveals.

“Neither the Pakistani government nor the Afghan government extended any help to us, she complains and adds that even the UNHCR didn’t provide any financial assistance to them.

The residents of the refugee camp complain that neither the Pakistani government nor the international agencies bother to care about them during the peak days of the coronavirus pandemic. 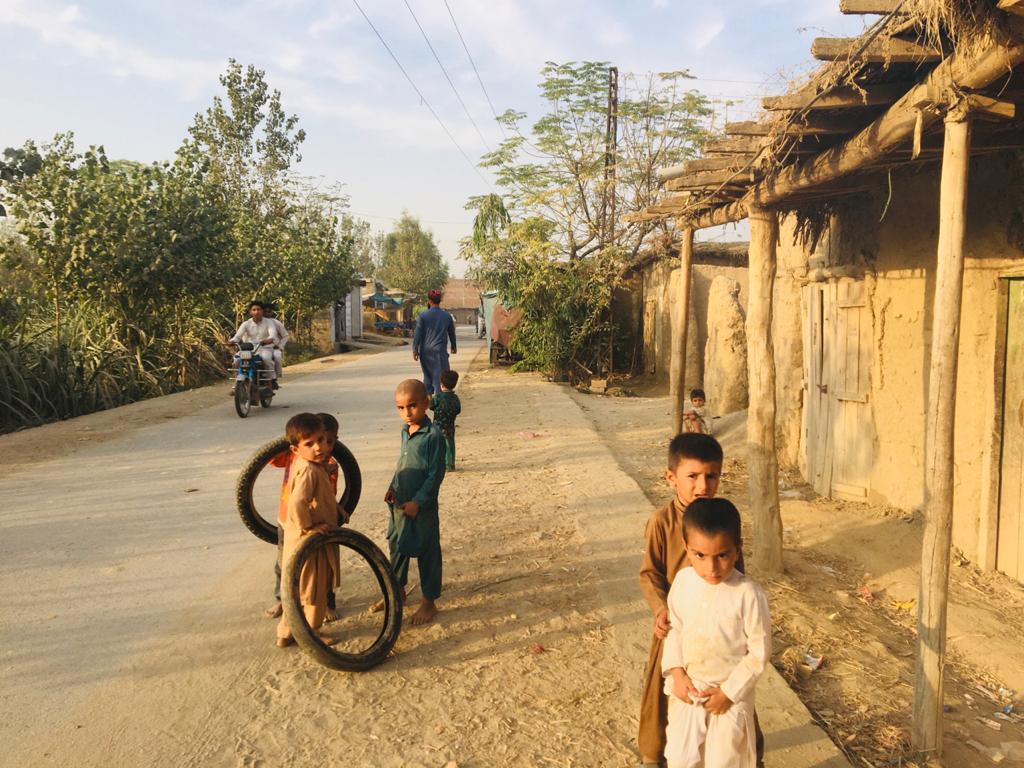 An elder of the refugees’ community Afsar Khan tells TNN that the camp’s inhabitants face multiple problems during the lockdown. “A number of corona positive cases were reported in the camp. We managed the situation on a self-help basis. We distributed facemasks, sanitizers, and other protective gears among the people to keep them safe from the virus. Neither the local administration nor the international organizations provided any help. Even the Afghan government didn’t bother to look after our affairs,” Khan maintains.

However, Afsar Khan’s allegations have been refuted by Abdul Hameed Jalili, a special envoy of the Afghan government for Afghan refugees in Pakistan. “Both the UNHCR and the Afghan Commissionerate have executed different relief projects in Afghan refugees’ camps throughout the pandemic,” Jalili informs.

He adds that the Afghan refugees living outside the camps have been rigorously following the precautionary SOPs announced by the government of Pakistan while those living inside the camps are being taught to follow the preventive measures.

Abdul Hameed Jalili says that there are still 61 camps in Khyber Pakhtunkhwa for the Afghan refugees. According to him, more than 1.1 million registered Afghan refugees are living in Khyber Pakhtunkhwa province, out of these, 32 percent are residing inside the camps while the rest of them are living in different cities and villages alongside the Pakistani population.