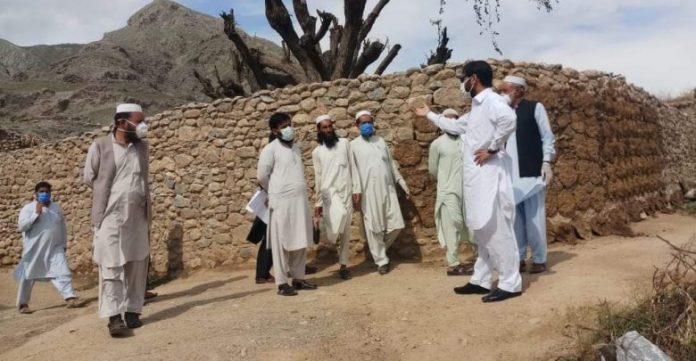 KHAR: Coronavirus was considered just a rumour in most parts of tribal districts when it first emerged in China and Pakistan was not affected as such.

However, people realised that the threat is real when it finally arrived in Pakistan and infected many, says Qari Fazle Subhan from Bajaur tribal district, who has recently recovered from coronavirus. Qari Fazle Subhan said he was feeling unwell, there was pain in his chest, he was feeling difficulty in breathing and coughing was beyond bearable limit and body temperature was 102 degrees which was never going away with pills or injections. And then his coronavirus test came back as positive. He initially felt a lot of pressure, but then left his fate to Almighty Allah.

Fazle Subhan said medical services were best at the hospital, but food was substandard. However, then food from home was allowed and the problem was resolved. He said he recovered from the disease within a week.

He said now people have realised that the threat of the disease is real, but some doubts about its spread are still there. He said he used to eat meals with his children and came in constant contact with them, but with the blessings of Almighty Allah, all of them are safe from the disease. He said although he now recognises the disease very well, but there are still many people in his area who are still unwilling to accept the reality.

Citing from the verses of the Holy Quran, Qari Fazle Subhan explained that the disease is a test for humanity from Almighty Allah. He said patience and forbearance is the key to defeat the disease.

District Health Officer (DHO) Dr Adnan said the people in Bajaur are not taking the disease seriously. However, he said, the health teams are running an awareness campaign from the very beginning. He said social distancing is the only answer to the pandemic. 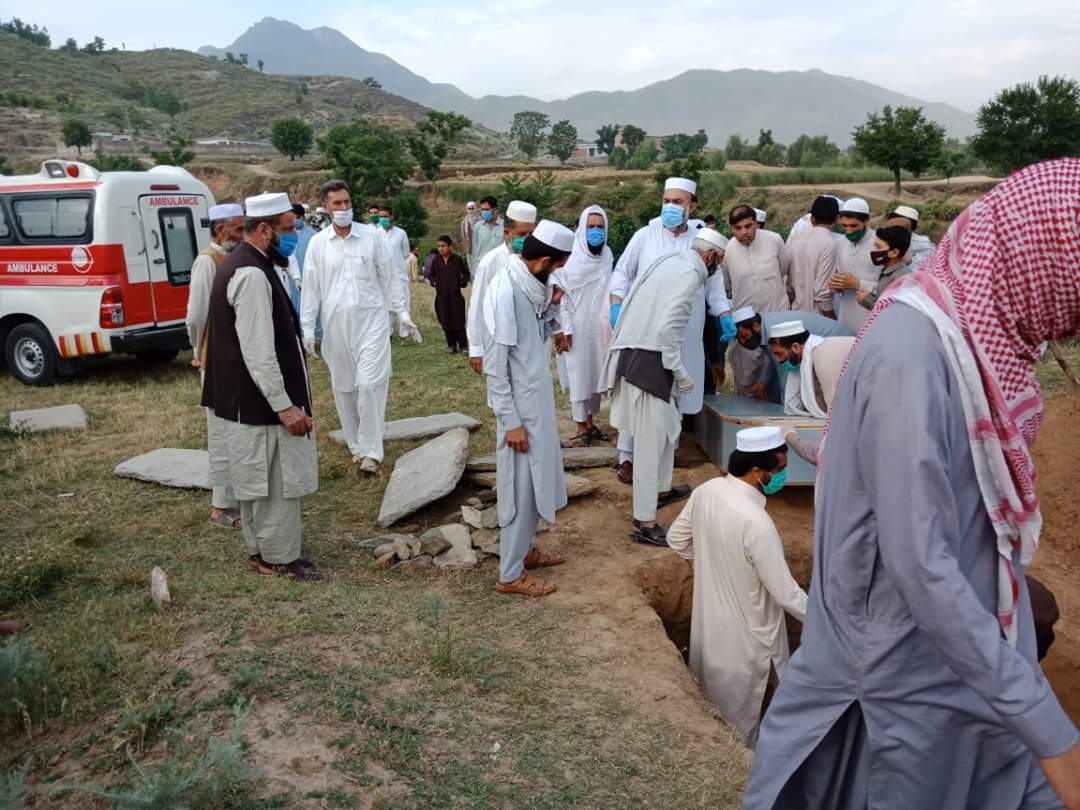 Bajaur is the most affected district in merged areas from coronavirus. So far,25 people have died from the disease in Bajaur with 219 infections.

Local tribal elder Maulana Khanzeb said everything is in the control of Almighty Allah and a human being has to believe in his fate. However, he said, the balanced approach is that a man is neither 100 percent dependent or otherwise. He said precaution to avoid the difficulty is proven in the Islamic teachings.

The tribal elder said the population of Bajaur is larger than other tribal districts, which can also be a reason behind the increasing cases.

Social activist and member of Human Rights Commission of Pakistan Rehan Zeb said most of the population of Bajaur is living under poverty line and they are least bothered about social distancing as they have to earn livelihood to support their families. He said the awareness campaign regarding coronavirus did not prove fruitful in Bajaur.