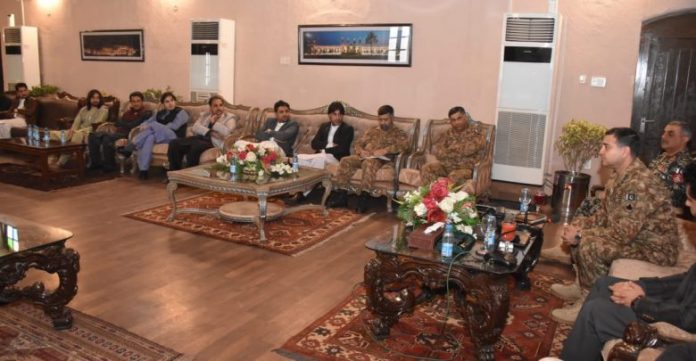 The corps commander said all the impediments in the merger process will be addressed amicably and the tribal areas will soon get their share in the National Finance Commission (NFC) Award and seats in the KP Assembly. The corps commander said a complaint cell will also be set up in the tribal areas to resolve issues and address complaints. He also assured that progress will be made on the issue of missing persons.

Lt Gen Shaheen Mazhar Mehmood told the Jirga that visa condition on the Pak-Afghan border in Torkham will be relaxed. He said an industrial zone will be established to regularise the arms industry of Darra Adamkhel.