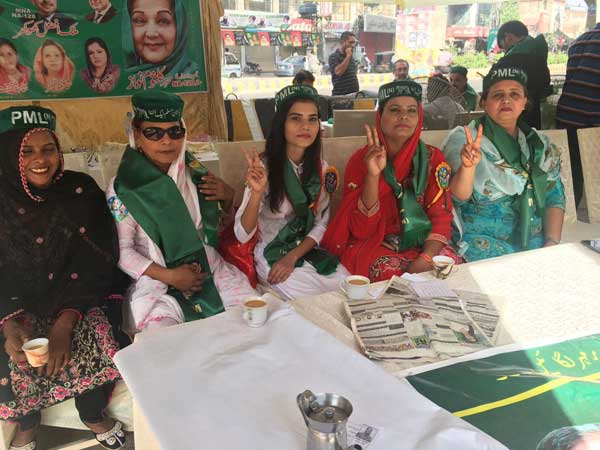 LAHORE, September 17:  Counting of ballot papers has started in Lahore’s NA-120 by-elections after polling ended here on Sunday evening. Polling started at 9am that continued till 5pm as a large number of turnout was witnessed.