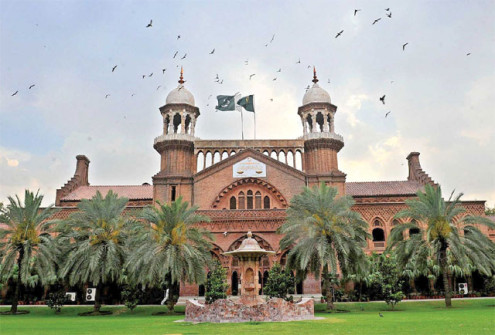 Habibullah, Fazal Hameed, Tahir Mehmood and Hafiz Naseer were awarded capital punishment in the 2002 Shah-e-Najaf Imambargah suicide attack case in Rawalpindi. The bench heard appeals of the convicted prisoners and annulled the death penalty announced for them by Anti-Terrorism Court in 2004.

The defendants’ counsel Babar pleaded that there was no solid evidence showing the convicts were responsible or associated with the attack on the Imambargah.

The court acquitted the convicts, ordering release of the accused, and said they were awarded death sentence over ‘insufficient proofs’.

Several condemned prisoners were hanged following the attack on Army Public School in Peshawar, which prompted the government to lift moratorium on death sentences.