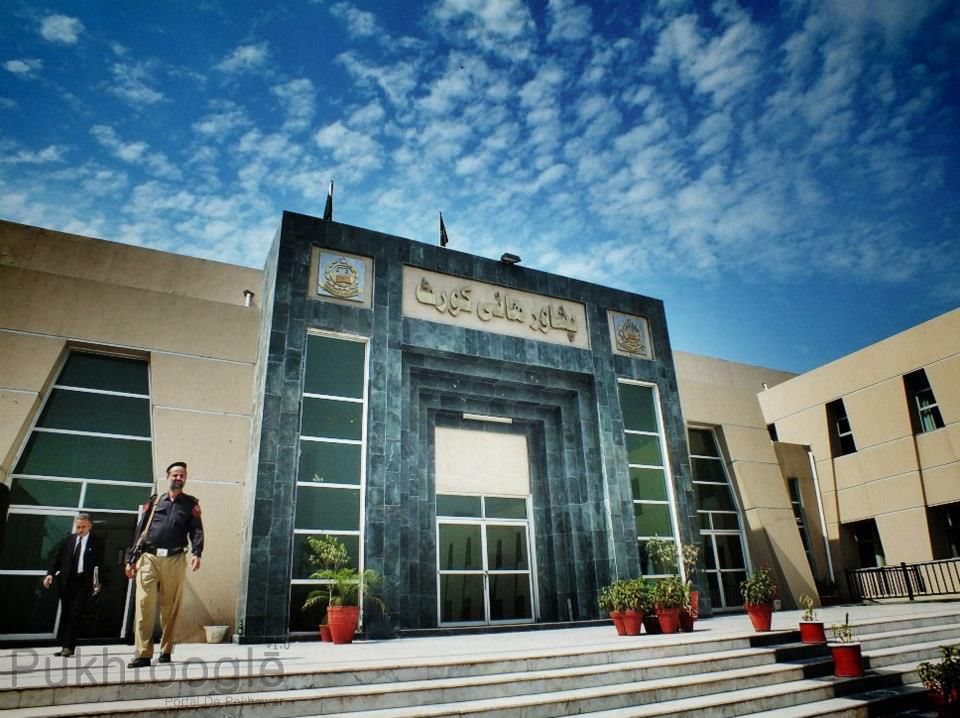 PESHAWAR: Abdur Rehman, a resident of Ghalanai in Mohmand district, was charged with harbouring links with militants in 2012 and was taken into custody.  Eight years later, he is still there, awaiting trial.

Expressing anger over the administration of Mohmand district, a bench the Peshawar High Court (PHC) ordered his immediate release on bail after his lawyer informed that Rehman has been kept in custody without any evidence and trial.

The order was issued by a two-judge bench comprising Justice Musarat Hilali and Justice Abdul Shakoor while hearing a Habeas corpus petition filed by the family of Abdur Rahman through Advocate Afrasiab Gul Kakakhel.

Rehman’s attorney while arguing in the court contended that he has been kept in custody since 2012 without any evidence and fair trial. He added his client has done master in Islamic study and was preparing for another master in Arabic when he was taken into custody in 2012. Kakakhel went on to argue that the family was unaware of his whereabouts till 2017 when he was handed over to the former political Administration of Mohmand Agency. Where he is still languishing and waiting for free and fair trial in the court. “The administration has not given him a free and fair trial, which is the basic rights of every accused. Thus, Rehman has been kept in gross violation of law,” Kakakhel argued before the bench.

Abdur Rehman lawyer further informed the court that during the custody, he is diagnosed with Tuberculosis (TB) which require proper medication. While in Jail, he is not provided proper treatment against TB due to which his medical conditions are worsening. The bench was requested that he is ready to face all the charges in the court of law and as an interim relief, the lawyer pleaded to release him on bail.

After hearing the arguments, Justice Hilali who was heading the two-judge bench, expressed anger over the treatment meted to the inmate and directed the administration to explain under what law he has been kept in lockup? Justice Hilali then directed the administration to ensure that he may not pass even a single night inside the jail. The court then ordered the release of Abdur Rahman on bail by furnishing personal bonds in the sum of Rs 200,000 with two sureties in the like amount to the satisfaction of the district magistrates.