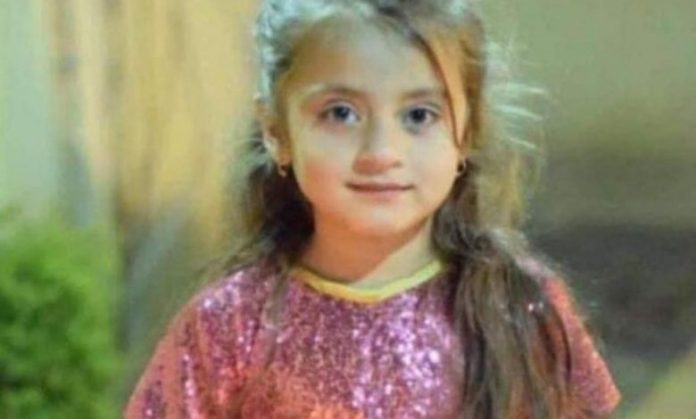 A Nowshera court on Wednesday sentenced an accused to death and co-accused to life imprisonment for sexually assaulting and murdering a minor.

The accused sexually assaulted and later murdered Hooz Noor, six on January 19, 2020. The minor was going to madrassah when she went missing.

The prosecution told the court that police recovered minor’s body from a water tank. Medical report established that sexual assault against the minor before strangulation

Police shifted the culprits to Central Jail Mardan after the verdict.