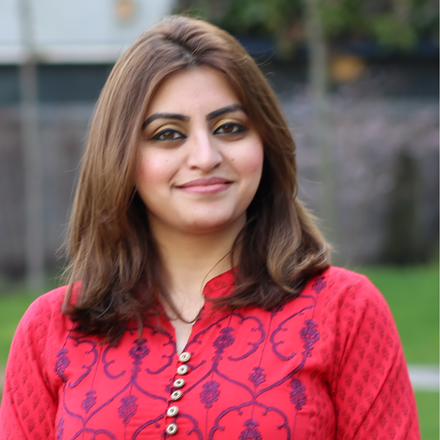 The accused, Hamza Khan, had allegedly posted a video on his Facebook timeline inciting violence against social activist Gulalai Ismail on the basis of religion and Pakhtun culture.

In the video, the accused had alleged that Gulalai Ismail caused damage to Islam and Pakhtun culture.

An FIR was lodged with the Gulberg police station by Ms Ismail against Hamza in which she stated that the youth had threatened to kill her and sprinkle acid on her face.

To avoid arrest, the accused Hamza had filed a pre-arrest bail application in the court of additional sessions judge Sadia Arshad. The judge after hearing initial arguments from both the sides, dismissed the application, after which police arrested the accused.

It merits recalling here that the cyber crimes wing of the FIA had already removed the video from the Facebook.