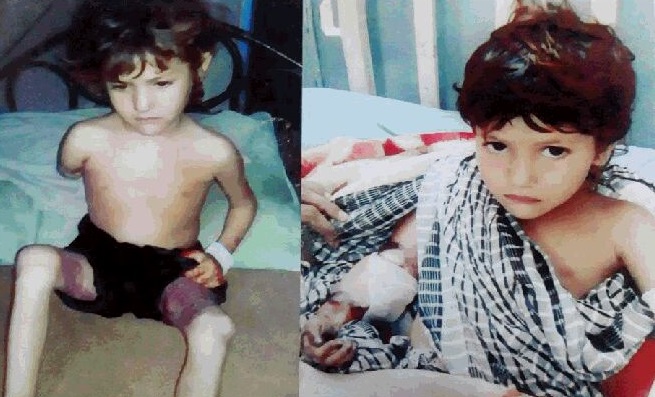 PESHAWAR: Additional Sessions Judge Peshawar Javed Rehman has ordered registration of a case against Peshawar Electric Supply Company (PESCO) chief and 11 other accused after a six-year-old girl was rendered disabled due to negligence of Water and Power Development Authority (WAPDA).

The court has also ordered inquiry against the station house officer and deputy superintendent of police (DSP) of Matani Police Station over not filing a report over the complaint of father of the affected child.

Jamal Sher, a resident of Azakhel area, said in a petition in a local court that an 11,000 watt power cable fell into fields near his house in September last year after which he tried to contact WAPDA officials several times to repair the cable. However, he said, the WAPDA officials did not respond to his phone calls. He said his daughter Fehmida Kashmala touched the cable in the fields due to which she received severe electric shock after which she lost her one hand.

Jamal Sher said he approached Matani Police Station for lodging against WAPDA officials, but police did not cooperate with him after which he approached the court.