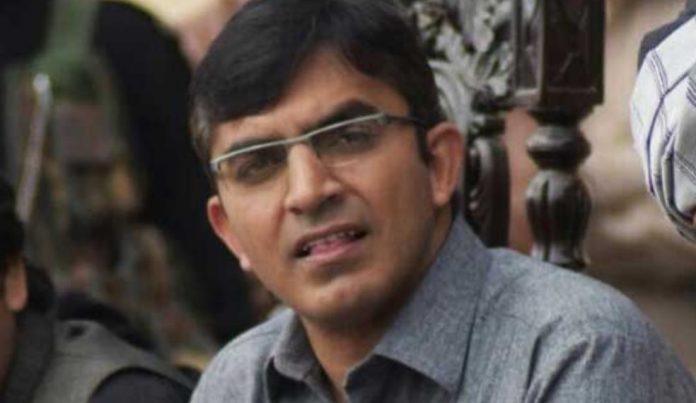 PESHAWAR: An Anti-Terrorism Court (ATC) has rejected the plea of the Counter Terrorism Department to extend the remand of Member National Assembly from North Waziristan Mohsin Dawar.

The court ordered production of the Pakhtun Tahaffuz Movement (PTM) leader on June 19 and shifted him to Central Jail Peshawar due to security concerns. He was earlier handed over to the CTD on eight-day remand.

Mohsin Dawar was arrested on charges of instigating the protesters to attack a military check post in Khar Kamar area of North Waziristan on May 26 which caused several casualties.

MNA from South Waziristan Ali Wazir and seven other persons have also been nominated in the case.

Three people lost their lives and 10 others, including five soldiers, sustained injuries in the clash between the PTM protesters and security personnel.

According to the Inter-Services Public Relations (ISPR), a group of protesters led by Mohsin Dawar and Ali Wazir assaulted Khar Qamar check post in Boya tehsil. The protesters wanted to exert pressure for release of suspected terrorists’ facilitator. The ISPR said the troops at the check post exercised maximum restraint in the face of provocation and direct firing on the security check post. Due to firing of the group of protesters, five Army soldiers sustained injuries. In exchange of fire, three individuals, who attacked the check post, lost their lives and 10 got injured. All the injured were evacuated to Army Hospital for treatment.

Curfew was imposed in North Waziristan after the incident and a large number of security personnel reached there.

The tribal elders assured Ajmal Wazir that they will play an active role in maintaining a peaceful environment in North Waziristan where peace has been restored after a decade’s long struggle of security forces and tribal people. They also stressed the government to provide a compensation package to the victims of the Khar Kamar incident. The government and tribal elders agreed that the issue will be solved in peaceful manner.