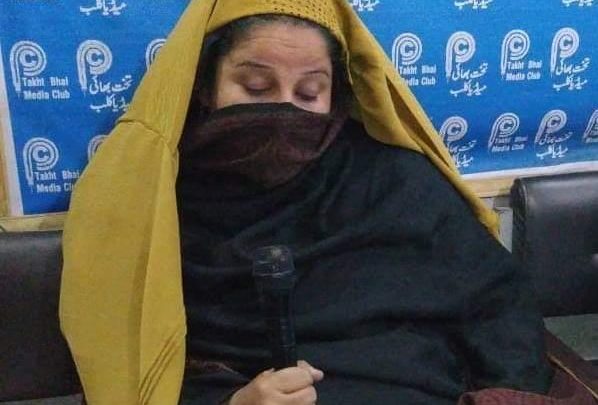 MARDAN: A district court on Friday dismissed bail application of a girls’ school’s principal for torturing one of her students after which police arrested her from inside the court and put in the jail.

The police said that headmistress of a school in Sarro Shah village, Sultana Begum blamed a student of stealing a gate lock and tortured her severely.

The police said that she broke the hand if the studenr after which her parents reported the issue to police and a case was registered against her.

She got a Bail Before Arrest from the court, however, on Friday the court cancelled her BBA and sent her to jail.