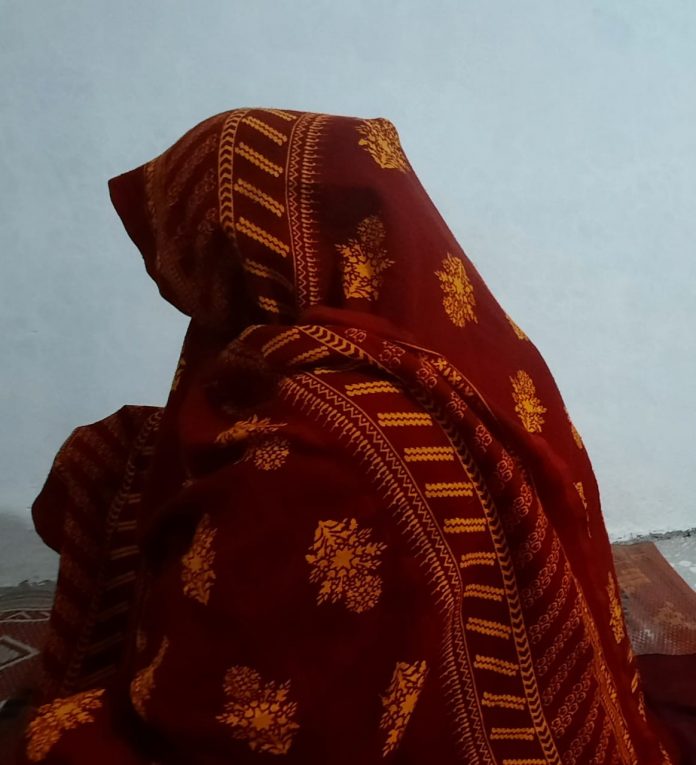 PESHAWAR: With the rise in the number of coronavirus cases in Pakistan’s different cities, the government imposed a countrywide lockdown in March 2020 in a bid to stop the further spread of the deadly virus but who knew it would bring more miseries to the lives of already distressed and underprivileged masses.

For the last one year, the coronavirus has put the entire world in a state of emergency. On one hand, the pandemic has claimed hundreds of thousands of lives all over the world, while on the other, the preventive measures adopted by different governments have only increased people’s miseries.

In March, the federal government not only closed business centers and markets, it also imposed a ban on public transport to stem the spread of the virus. Also, the provincial governments shut the outpatient departments in all the public sector hospitals due to the fear of the pandemic. This hastily taken decision left people suffering from ailments other than COVID-19 more vulnerable in the face of available insufficient healthcare facilities.

Afia from the South Waziristan tribal district is one among many who suffered due to the lockdown. She lost her son due to the closure of public transport and health facilities in her hometown Makeen, a village in Shawal tehsil of South Waziristan.

Afia’s five-year-old son had developed some complications in the end of March when the government had just imposed the lockdown. They couldn’t find a doctor at the local health center in Makeen and were referred to Dera Ismail Khan for treatment. “The doctors after initial investigations suggested that one of the kidneys of my son had swelled up and it needed to be removed in a surgery. The doctors prescribed medicines for a month and advised a follow up check-up,” she says in a choked voice while talking to TNN.

“After a month, we visited the hospital again only to know that the doctor was not available on duty. We returned to our home helplessly,” she adds.

“After two days, we again left for DI Khan with the hope to see the doctor and do the surgery as the problem was getting severe with each passing day. We left home at midnight and started walking towards the main road but there was no public transport. We kept walking and were hoping to catch a vehicle to reach Makeen but in the meantime, my son breathed his last in my lap,” a sobbed Afia narrates.

Afia requests the government not to impose another lockdown in the country so that any other mother might not lose her child.

Saira, a 20-year old girl from Peshawar also suffered due to the lockdown. She has to get one of her legs amputated as she could not continue treatment of her ailment due to the suspension of public transport.

Saira says that had the government not imposed the lockdown, her leg would not have been amputated. Narrating her ordeal, she says she was diagnosed with cancer before the corona-triggered lockdown and has been getting treatment from a hospital in Lahore.

“My ailment was at the initial stage but the treatment was discontinued due to the lockdown and the disease deteriorated further. As a last resort, the doctors had to amputate my leg,” she informs.

Like the rest of the country, all public and private hospitals in Khyber Pakhtunkhwa had also closed down the outpatient departments (OPDs) for six months. Since the OPD services were suspended at the tertiary care hospitals in the province, more than 2.1 million patients suffering from other ailments have been denied treatment. As many as 54000 elective surgeries could not be done at these hospitals.

The Lady Reading Hospital (LRH) in Peshawar, the largest health facility in Khyber Pakhtunkhwa, normally provides services to more than 5000 patients daily at its outpatient department and about 2000 patients show up daily at its emergency department, says Muhammad Asim, a spokesman of the hospital. He adds that the OPD service was completely closed while the flow of patients at the emergency department had also reduced significantly during the lockdown period.

Though a large number of people have been deprived of healthcare services and suffered due to the closure of public and private hospitals, many healthcare facilities started telemedicine services to reach out to the public suffering from different types of ailments.

Dr. Zafar Iqbal, a senior pulmonologist at the Lady Reading Hospital says he started providing free medical advice to patients from the platform of Al-Khidmat Foundation, a welfare organization. Dr. Iqbal says he along with his other colleagues used to respond to public messages via WhatsApp for three hours daily and prescribe medicines to them. “The telemedicine service though proved helpful in treating patients having minor problems but those who needed clinical tests such as X-rays could not be treated well,” Dr. Iqbal says.

Apart from the Al-Khidmat Foundation, the Young Doctors Association (YDA), a body of mostly junior doctors, also launched the telemedicine service and provided medical advice to patients. Dr. Qasim Ahmad, the YDA’s general secretary says they responded to as many as 64000 patients who called on their designated mobile and WhatsApp numbers. 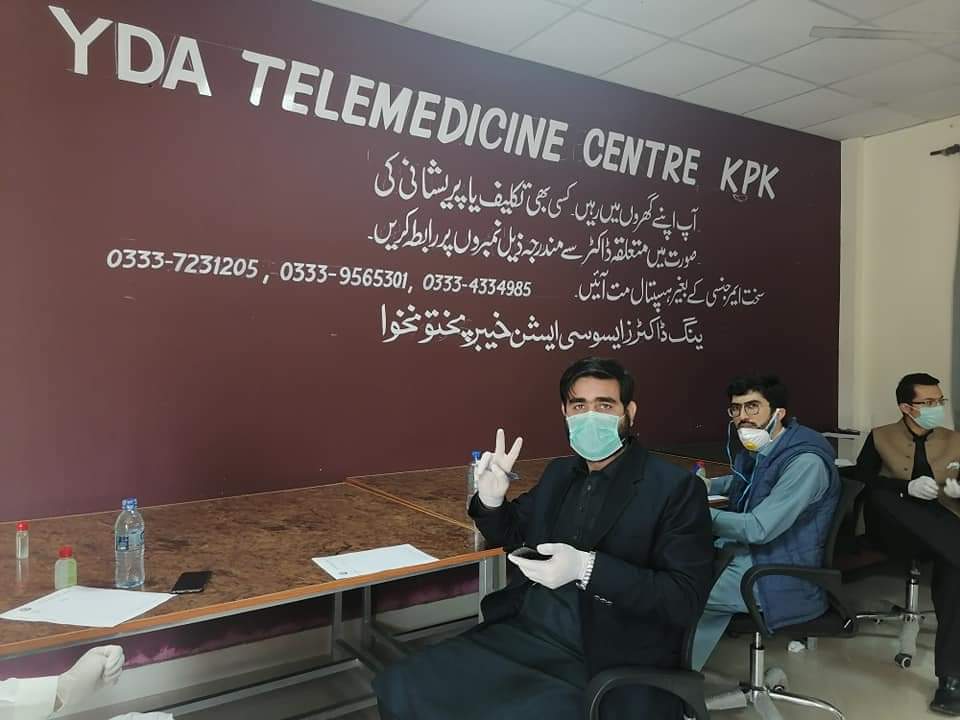 “We had many specialist doctors on the panel and the patients’ calls were usually referred to the concerned doctor,” Dr. Qasim explains.

The telemedicine services started by different hospitals and welfare bodies have been widely hailed by people as they received timely help during the COVID-19 lockdown. Muhammad Hussain, who hails from Bajaur, says that he had a stone in one of his kidneys and his pain exacerbated during the lockdown period. “The OPD services were closed in all the major hospitals. Finally, I called a doctor at the Hayatabad Medical Complex and sought his advice. He prescribed some medicine which provided me instant relief,” Hussain tells TNN.

However, some patients are not accustomed to the telemedicine service and their problems got worse. Abdur Raheem from Orakzai tribal district says he called a doctor at the Lady Reading Hospital to seek advice for his ailing mother. He adds that though the doctor prescribed medicine for his mother, it didn’t work and instead deteriorated her condition.