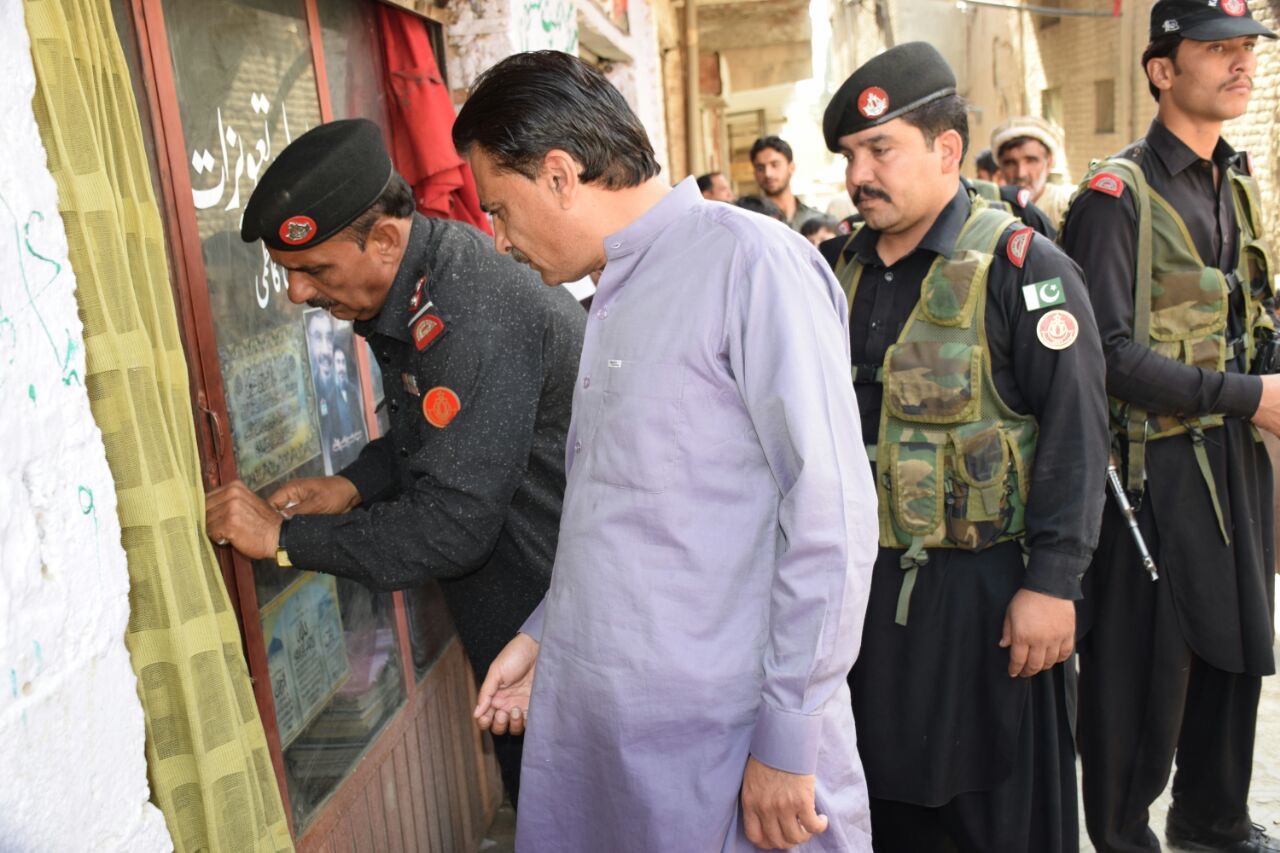 PARACHINAR, 23 October: Taking action on public complaints, the political administration of Kurram Agency has launched a crackdown against unscrupulous elements in the subdivision.

Political tehsildar Zahid Younas told TNN here on Monday that the administration had received large number of complaints from local tribesmen about fake spiritual healers. He added that during the crackdown, 12 fake spiritual healers had been arrested who were allegedly looting public on different pretexts.

The administration has also launched crackdown against bakers for selling “roti” of less weight and arrested as many as 15 bakers.

The administration has also started action against fake doctors and dentists in the agency. According to officials, four fake dentists have been arrested while their clinics have also been sealed.