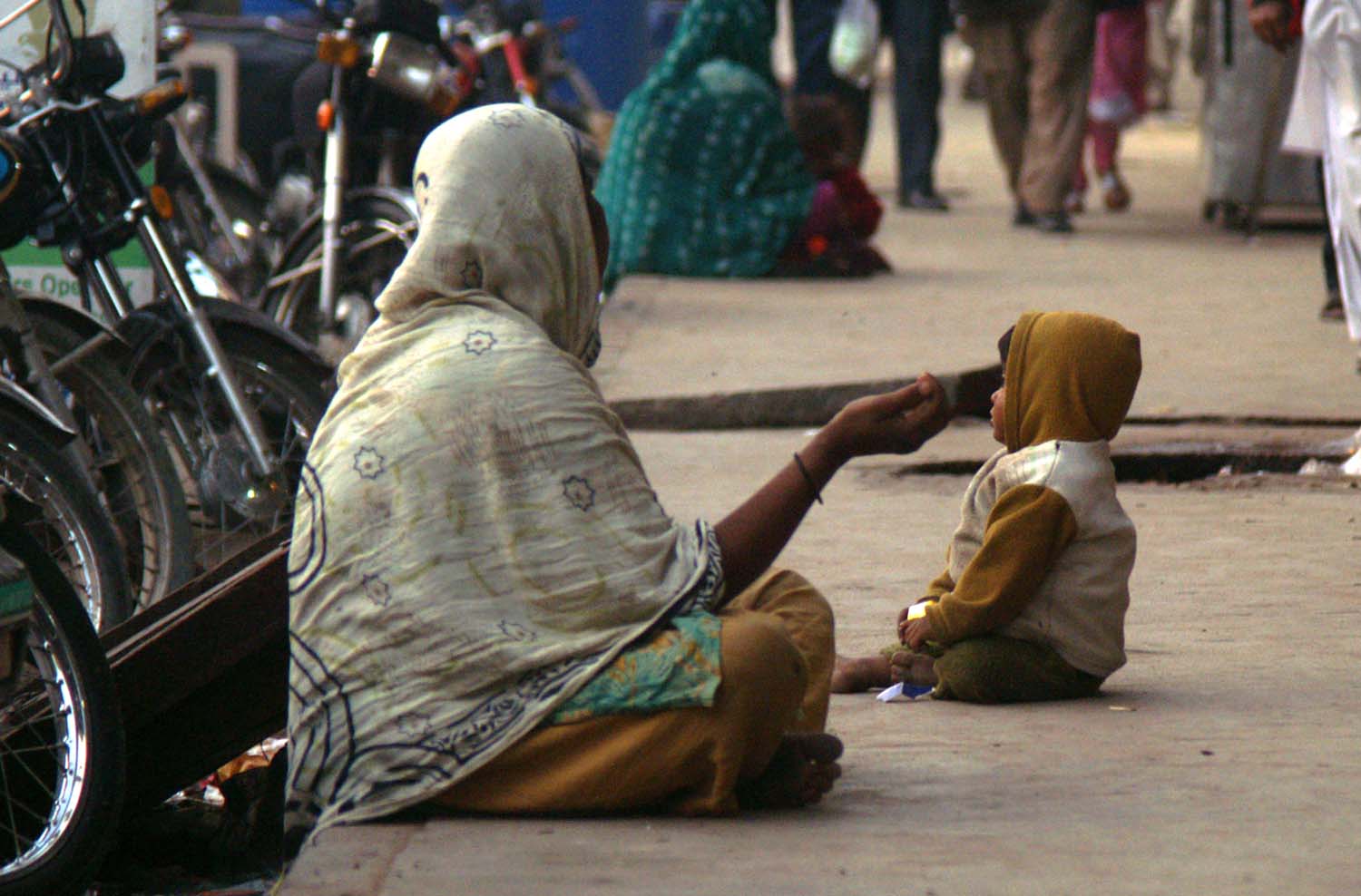 PESHAWAR, 16 September: The district administration of Peshawar has launched a crackdown against women beggar and handed over 20 such women to Darul Kafala.

The administration said in a statement that District Nazim Arbab Muhammad Asim ordered the crackdown after receiving complaints that beggars from Punjab have arrived in Peshawar and they are bothering the citizens in different bazaars and bus stands. The district nazim asked DO Social Welfare Younis Afridi to take action against professional beggars. Younis Afridi along with Station House Officer (SHO) Gulbahar Police Station Umar Afridi and women police visited different bazaars of Peshawar and arrested 20 female beggars. They were handed over to Darul Kafala.

Darul Kafala is an institution in Peshawar which provides technical training to beggar women.