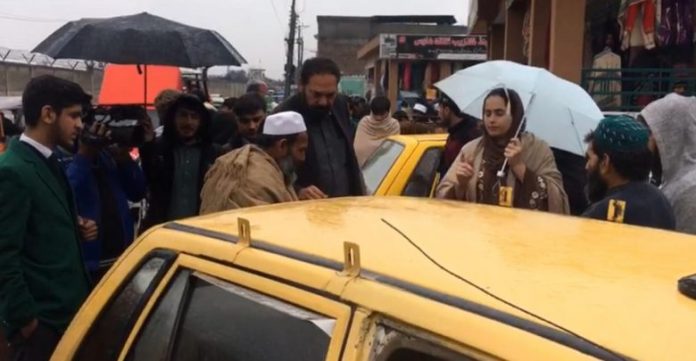 BARA: After a blast at a CNG filling station on Charsadda Road Peshawar, the district administrations of Peshawar and Khyber tribal districts have initiated crackdown on vehicles using substandard CNG kits.

In Peshawar, the administration officials along with officers from Regional Transport Authority (RTA) and Traffic Police conducted joint operation and imposed fines on different vehicles run without fitness certificates and also seized their registration papers. The crackdown on vehicles with substandard CNG kits is continuing in the city.

The administration of Bara banned the use of substandard CNG cylinders in vehicles and removed cylinders from several vehicles during the crackdown on Monday.

The assistant commissioner said the public transport vehicles owners and administrators of bus stands have been clearly told that substandard CNG kits pose danger to lives of passengers. He said the transporters have been asked to remove substandard cylinders immediately. He said 76 vehicles were checked on Frontier Road in Bara and cylinders were removed from two vehicles. He said five flying coach drivers were warned while six others were fined under traffic rules.

The assistant commissioner gave 24-hour deadline to all transporters to obtain fitness certificates for their CNG kit after which the crackdown will be intensified.

On January 10, a woman and a child lost their lives and two other children were injured in a cylinder blast at a CNG station on Charsadda Road during filling of CNG in a car.