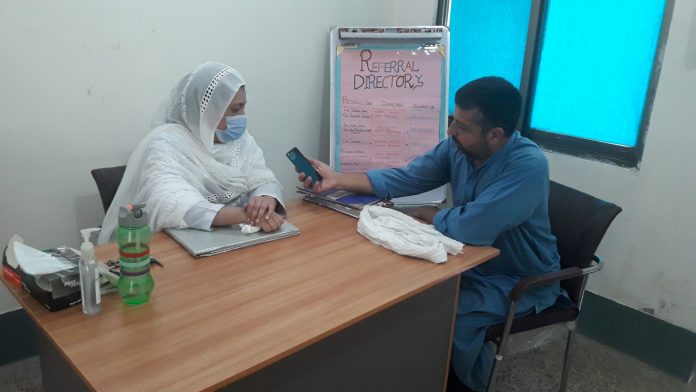 LANDIKOTAL: The coronavirus disease has caused enormous psychological impact on people of different age groups. These impacts are so powerful that people mostly avoid to test their swabs despite having all the symptoms of the disease.

According to health experts, the level of anxiety and depression is reported higher among patients with lower socioeconomic status.

Muhammad Khalid, a resident of Khyber tribal district, says he had all the symptoms of the corona virus disease and doctor had prescribed him the required medicines but he avoided to test his swab.

“The doctor advised me Covid19 test but I was reluctant to do it fearing I may test positive,” Khalid, who is a law student, says. Though he refused the test, he believed that he had contracted the deadly virus.

“Even after the doctor informed me that I have recovered from the disease, I couldn’t manage to come out of the psychological panic, Khalid recalls. He says he couldn’t talk to anyone due to the continuous headache and depression. All of his family members were also depressed due to his condition. The attitude of his family members further aggravated his miseries when they started doubting that he might have started using some kind of drugs.

Khalid says that the only member of his family who used to sit with him and talk to him was his mother. “My mother’s company gave me a sort of relief. I didn’t allow other people to come closer to me because I hate to talk to them,” he recalls.

According to clinical psychologist Arshi Arbab, a sharp increase in the number of mental health patients has been observed over the past few months, adding people are really traumatized by the pandemic.

Arbab, who works on mental health issues at the Dogra hospital in district Khyber, says that majority of the people suffer from anxiety and depression which lead to sleeplessness and panic attacks.

“During the lockdown, schools and other educational institutions were closed as a result, children were restricted to homes. Similarly, markets and business centers were closed, resultantly, male members of the families had to spend most of their time at home. In short, the daily routine of everyone was disturbed and this led to depression and anxiety among the masses,” she explains.

Irfanullah, who has recently recovered from Covid19, doesn’t know how to manage his depression and anxiety. “I am taking anti-depressant drugs but still fear of getting infected again by the virus. I get depressed whenever I see a Covid19 patient,” Irfanullah, a medicine dealer by profession, says.

“Since I had quarantined myself during the disease, I had always been thinking of death. I could hardly sleep for a few hours,” he remembers. 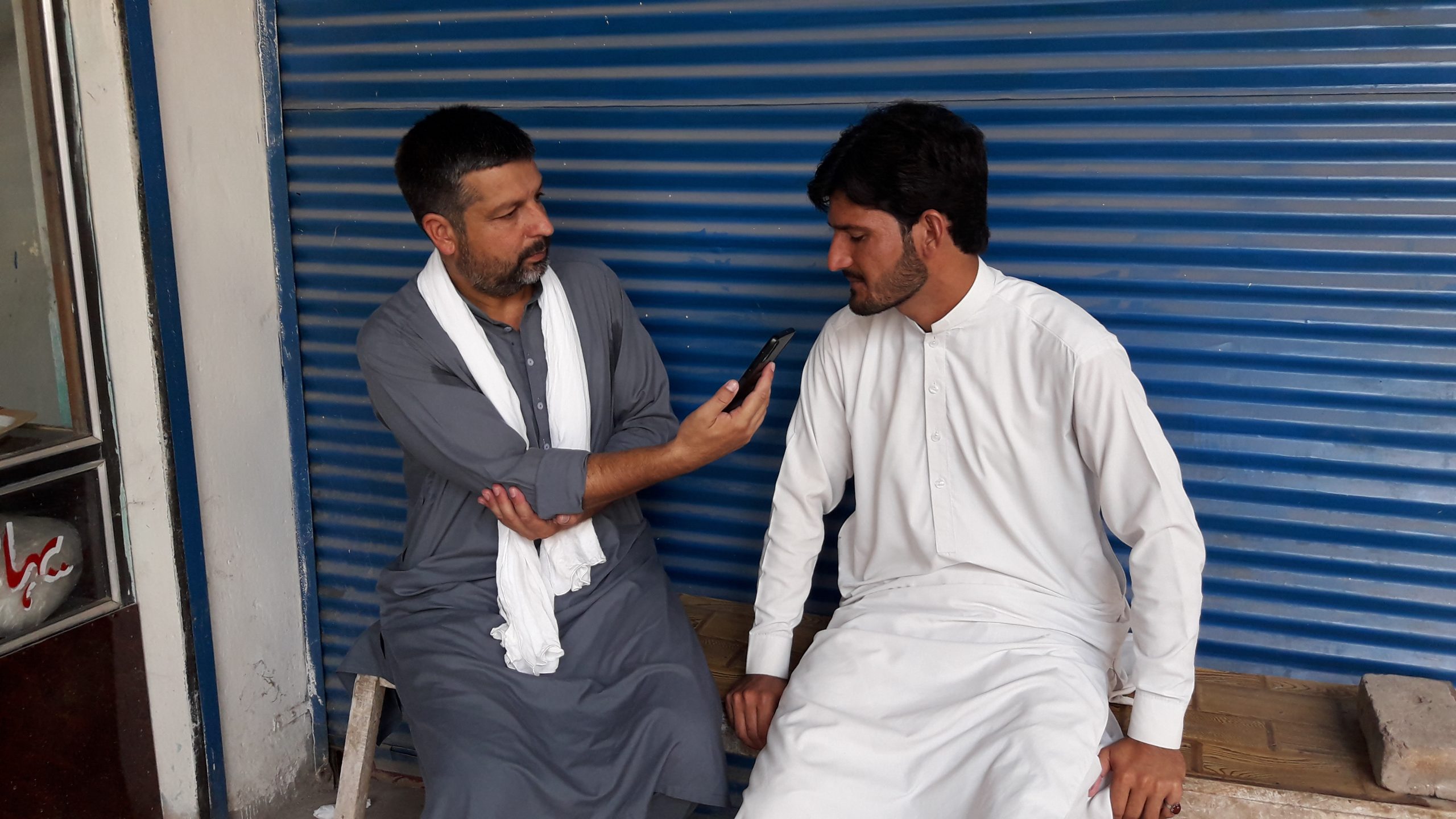 Health experts say the coronavirus pandemic has pushed the whole world into a mental health crisis.  According to a research by the Agha Khan University Karachi, 75 percent of people in Pakistan have developed mental health problems. A UN report says that 33 percent of people in Ethiopia have been impacted by the pandemic. Similarly, 45 percent people in the United States and 60 percent people in Iran have reported anxiety and depression amid the Covid19 pandemic

Psychologist Arshi Arbab says that all segments of the society including men, women and particularly students have been impacted psychologically by the pandemic.

An official of the World Health Organization has said that recent researches suggest that the psychological impact of the pandemic has a wider effect on elderly people and patients with pre-existing conditions of mental illness.