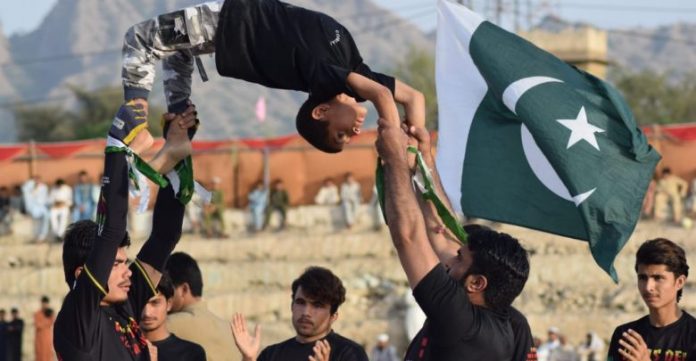 PESHAWAR: Most of sportspersons in Khyber Pakhtunkhwa often complain that media doesn’t give them coverage like cricket and cricketers. They say they work day in and day out to win sports titles, but indifferent attitude of media disappoints them.

Irfan Mehsud, mix martial arts and gymnastics player and coach from South Waziristan said while talking to TNN that he has 31 records in Guinness Book of World Records, including 18 world records in push-ups only, but he doesn’t get adequate coverage in the mainstream media.

“I continuously work for about six months or more for making a record, but don’t get media coverage. Some TV channels initiate programs in the name of sports, but only give coverage to cricket. The national media has put aside national game hockey so what is left for martial arts players to complain,” he said. 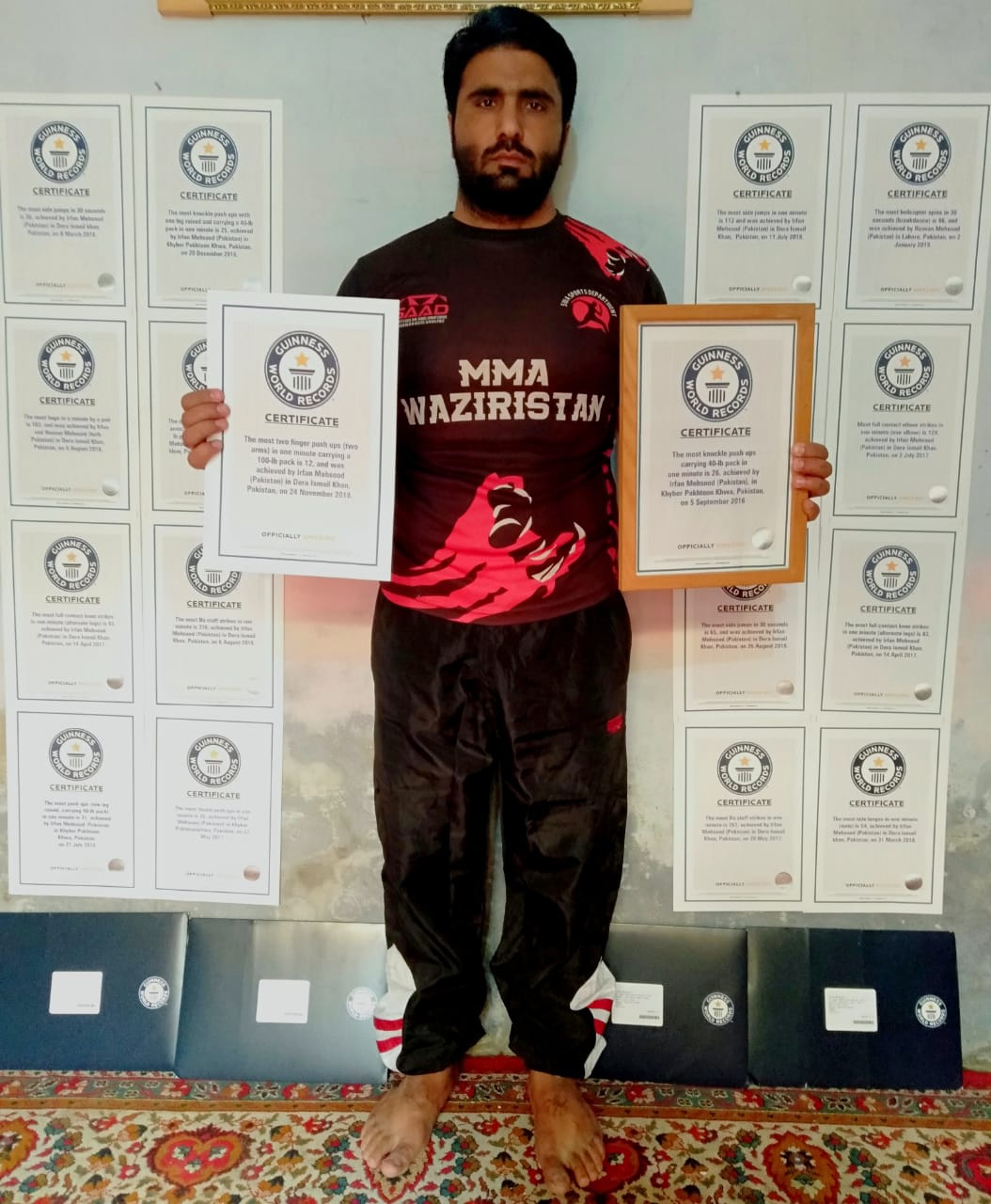 Irfan Mehsud said not only the media, but the government has also turned a blind eye towards other games. “I was reading a report that a cricket coach earns Rs2.5 million per month, but players like us even can’t get Rs25,000 in a year,” he said, adding that even if some fund is approved by the government, it doesn’t reach to players.

Lawn tennis No. 1 player in KP Oryan Jasia all the coverage and privileges are for cricket players, while the rest of games are being ignored. She said Pakistan produced world class squash and other sports, but now they are away from the mainstream due to lack of attention.

Ijaz Ahmed, who is working as sports journalist in Peshawar for the last 32 years, said cricket gets a lot of sponsorship and media coverage due to which it offers good earning to cricketers. “It is strange that cricket is shown regularly on TV despite the fact that Pakistan just won one world cup, while hockey is not shown despite winning four world cups and three Olympic gold medals,” he said.

Ijaz said Pakistan was in top-five in Asia in volleyball in 90’s. He said Pakistani players have also won badminton and table tennis titles, but still they remained deprived to recognition and attention. He told TNN that sponsorship is the main issue for other sports as sponsors go after media and media goes after cricket. He explained that duration of cricket is more that is why sponsors get more time for reaching out to potential consumers. 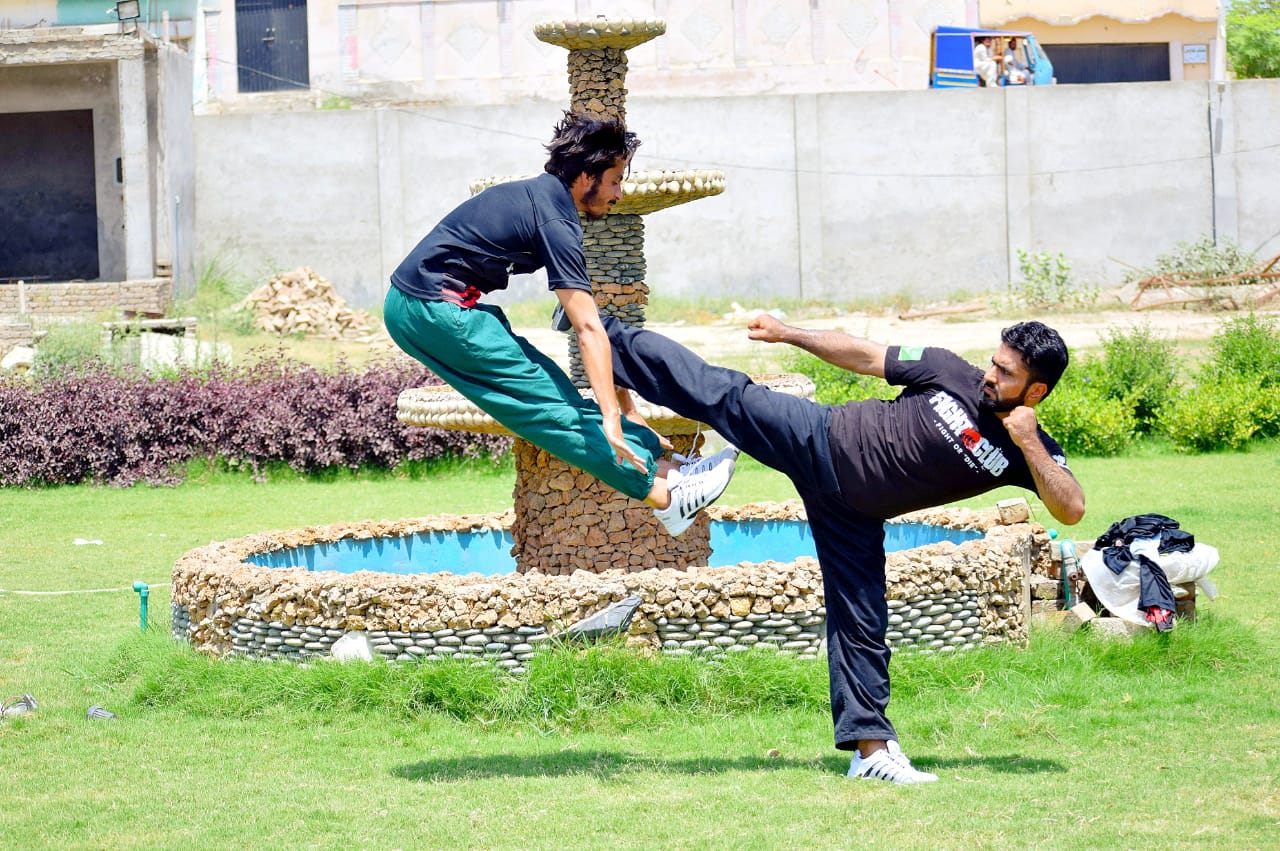 Ijaz said cricket being the most popular game of the world is played everywhere, but in Pakistan it is not getting enough attention. He said only in KP, 521 volleyball players are playing at different levels, but their talent is being wasted as they are not getting enough opportunities and sponsorship.

He said five out of 11 players in the national baseball team are from Khyber tribal district, but even the reporters of Khyber district would be unaware about this fact.

Oryan Jasia said she went to Shahi Bagh Tennis Academy few days ago and was disappointed to see the tennis courts in poor condition.

Ijaz said only eight hockey stadiums are left in KP, but they are also in poor state. He said squash is an expensive sport and despite talent, some players just can’t afford to play this game.

Muhammad Saleem, a district-level cricketer in Khweshgi area of Nowshera, said cricket is most popular because it is the easiest sport. He said just a bat and ball are needed and it can be played in modified form anywhere according to available space and players. He said media also shows a lot of cricket and keep the fans interested and engaged.