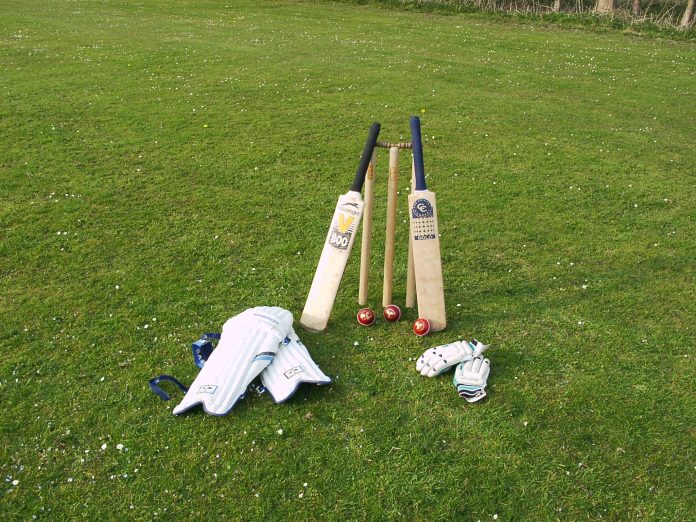 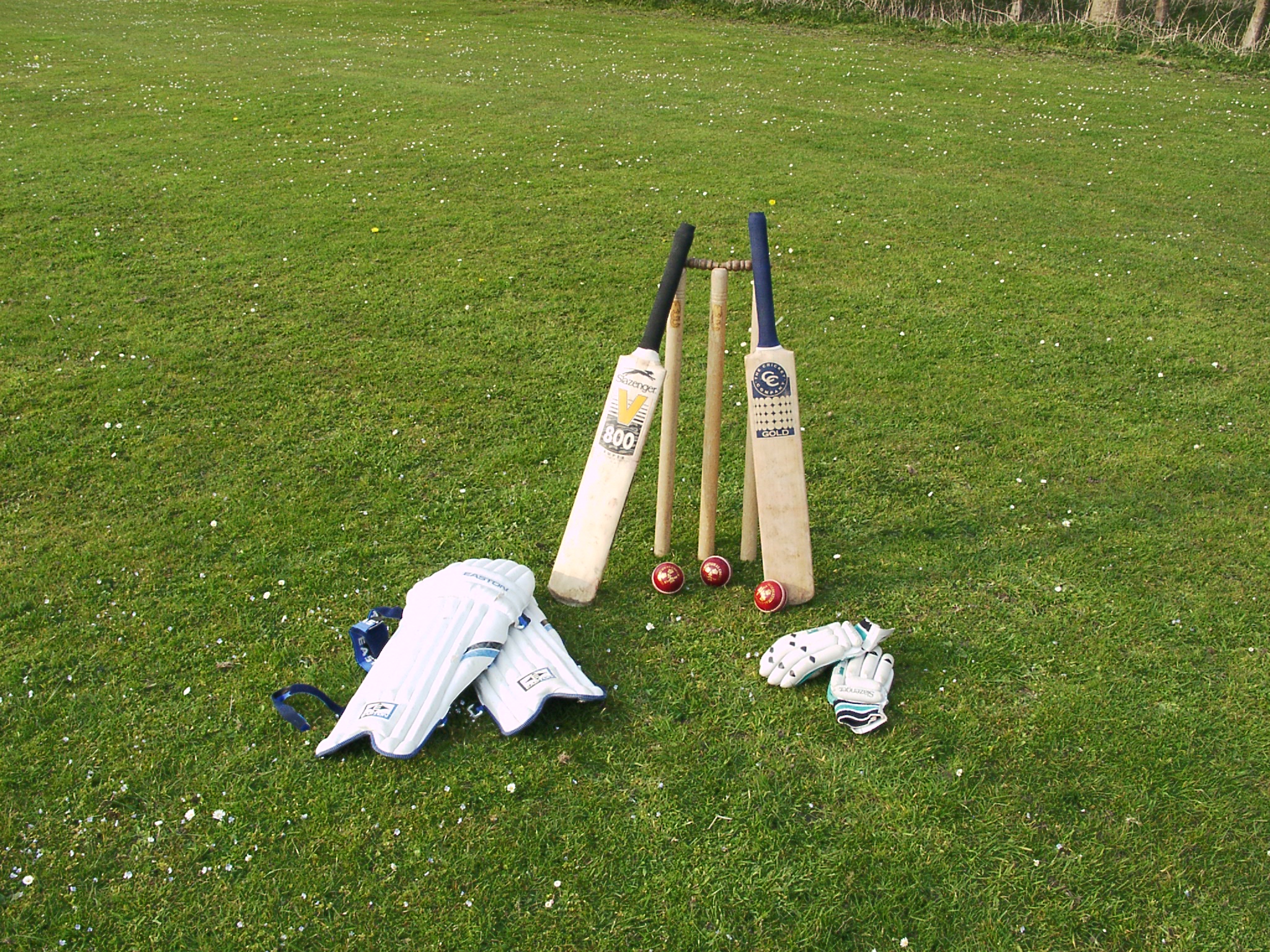 The Daraora Middle School batted first and scored 93 runs by the loss of eight wickets; however, Middle School Kandao met the target by two wickets in ninth overs in a final match played in Khan Cricket Ground.

Around 14 teams from several middle schools took part in the tournament.