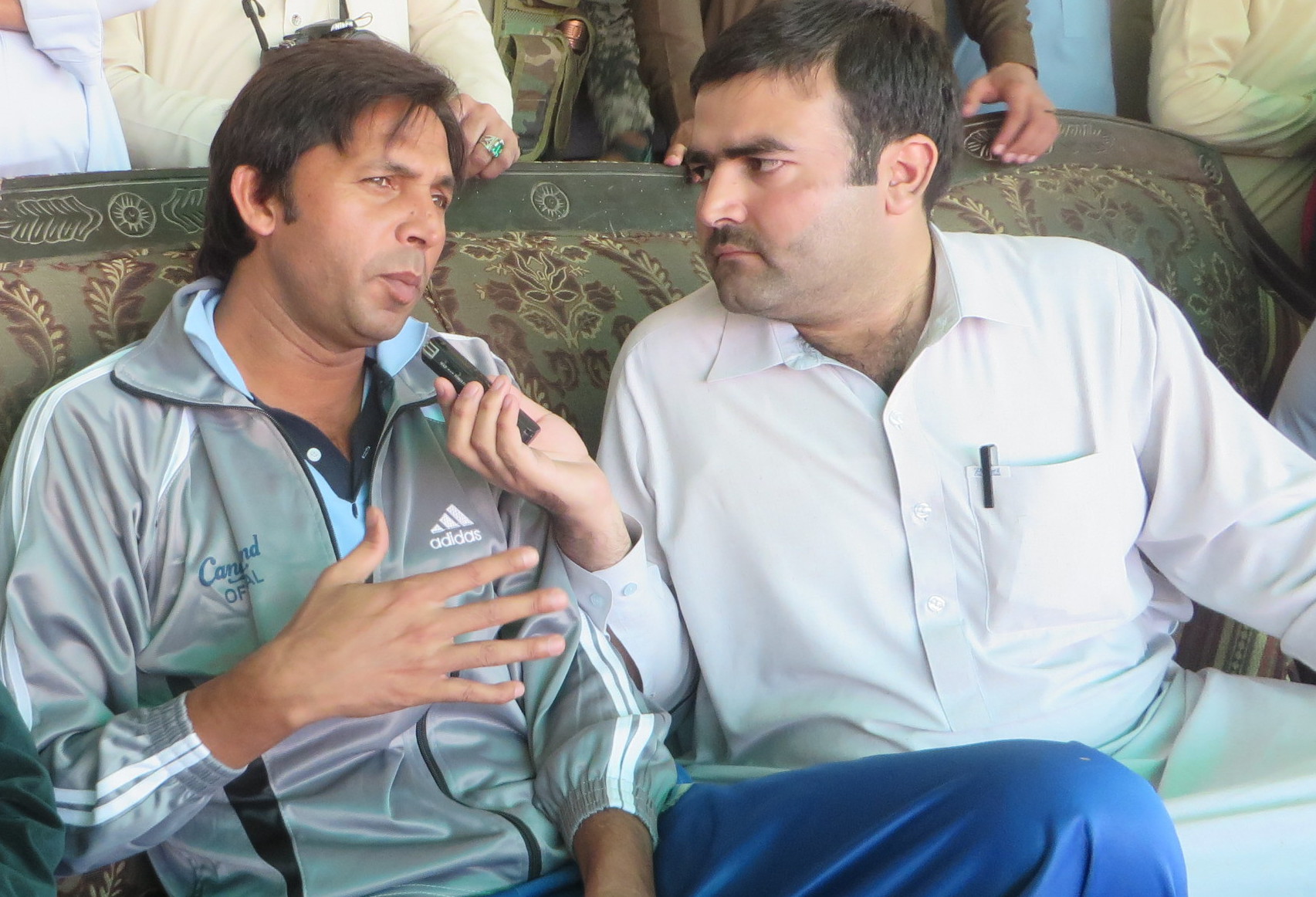 KHAR, 15 November: Test cricket Muhammad Asif has said there is immense cricketing talent in the federally administered tribal areas (Fata) and if provided opportunities, players from Fata will be no match in the country.

He was talking to TNN’s correspondent Hanifullah here the other day. Muhammad, whose career was surrounded by scandals on and off the cricketing field, had come to Khar to grace the closing ceremony of the Candyland cricket tournament which concluded here the other day.

The FR Peshawar team beat the hosts Bajaur team in the final of the tournament.

Asif said he was happy to see the crowd gathered for the final match, adding it showed the people’s love for the game of cricket.

“I hope more and more cricket tournaments will be organized here in future. The more you provide opportunities, the more you will get finest players,” he said.

“We have seen a number of players from Fata and Khyber Pakhtunkhwa in the national team over the past few years and one can hope that the process will not stop here and more players will come to the national side,” he hoped.

He said the Pakistan Cricket Board (PCB) had been arranging cricket events for under-19 and under-16 players to groom talent at the grassroots level. However, he added, it was not possible in a day or two. “It needs lot of time and homework to train young players and polish them for international competitions.”

He said the PCB sent its coaching staff every year to Bajaur to select players for the national team. He however suggested that it would be good if the process was accelerated and organized on regular basis.

To a question about his return to the national side, Asif said he had been playing in the Quaid-e-Azam trophy, the premier event of the domestic season and had performed well so far.

He added that he would try his best to give better performance in the next two games to regain a place in the national side. He said he would remember the love the people of Bajaur gave to him.

Muhammad Asif was banned from international cricket by the ICC for five years following his conviction by a tribunal hearing spot fixing charges against him. His bowling partner Muhammad Amir and then captain Salman Butt were also convicted after allegations of match fixing were proved against them.