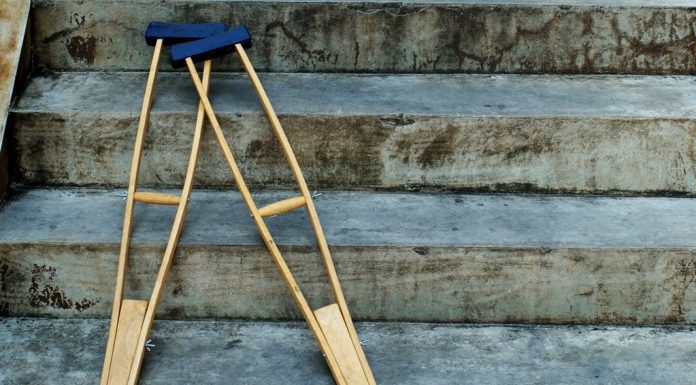 PESHAWAR: The National Emergency Operations Center (NEOC) Islamabad has notified another polio case from Bannu district of Khyber Pakhtunkhwa, raising the total count of polio cases so far to 18 in Bannu, 36 in KP and to 47 in the country during 2019.

National Institute of Health has isolated wild poliovirus from stool sample of 10 months Girl of Sedgai, Union Council Takhti Khel, Tehsil Wazir, district Bannu of KP. It was informed that parents of the child had refused that’s why the child did not receive even dose of anti-polio vaccine.

Babar Atta, the Prime Minister’s Focal Person on Polio Eradication that the new polio case detected where the child was shown as fully vaccinated since many months on paper and data while the mother revealed she had been faking the finger markings to avoid drops.

Coordinator KP Emergency Operations Center Kamran Afridi said it is sad that misconceptions of parents are leading to paralysis of children who could be saved with vaccination. He said there is no cure for polio once the child is paralyzed, therefore, prevent this from happening by administering essential/routine immunization and anti-polio vaccines provided in health centres all over the province and during campaigns.

He reminded to parents that every child has a right to live a healthy and productive life, therefore, do not listen to propagandas and vaccinate your child repeatedly.

The number of polio cases is soaring in KP, especially in district Bannu, due to continuous propaganda and rumours spread against polio vaccination in recent months. On April 26 this year, massive propaganda was carried on against polio in Peshawar due to which panicked parents have rushed thousands of children to hospitals.

The Polio eradication program claims that KP Government has enhanced efforts to assure parents of vaccine safety and convince them for vaccinating their children to save them from paralysis and be a part of the ultimate goal of polio eradication in the region.