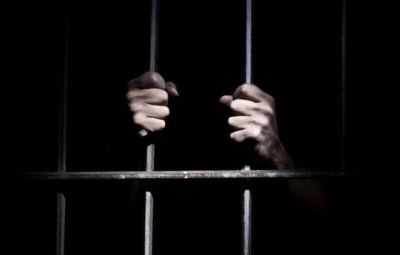 The CTD officials said that both the suspects—Mohibullah and Hizbullah—belong to Afghanistan who demanded one million rupees extortion money from a trader in Faqeerabad. They added that cell-phones and foreign SIMs were also recovered from the possession of alleged extortionists who have shifted to an undisclosed location for further investigation.