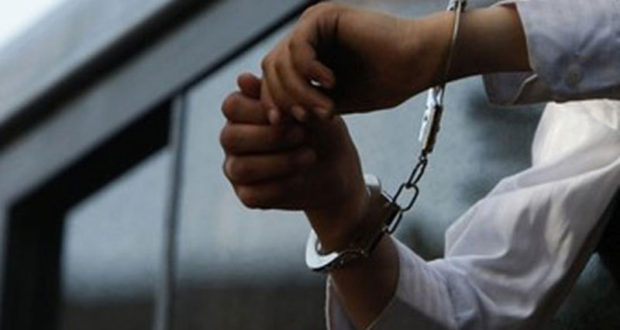 PESHAWAR: Counter Terrorism Department (CTD) claimed to have arrested an alleged terrorist and an extortionist during raids in different areas of the provincial capital on Wednesday.

While acting on a tip off, a team of CTD arrested a terrorist Shamsher when he was transporting explosives to Peshawar, said officials at the department. He was arrested in Achani area.

It also claimed to have arrested another terrorist Said Karim who had demanded extortion from Abdul Haseeb. The accused was demanding extortion in the name of banned TTP. The CTD registered an FIR against the accused and started investigation.