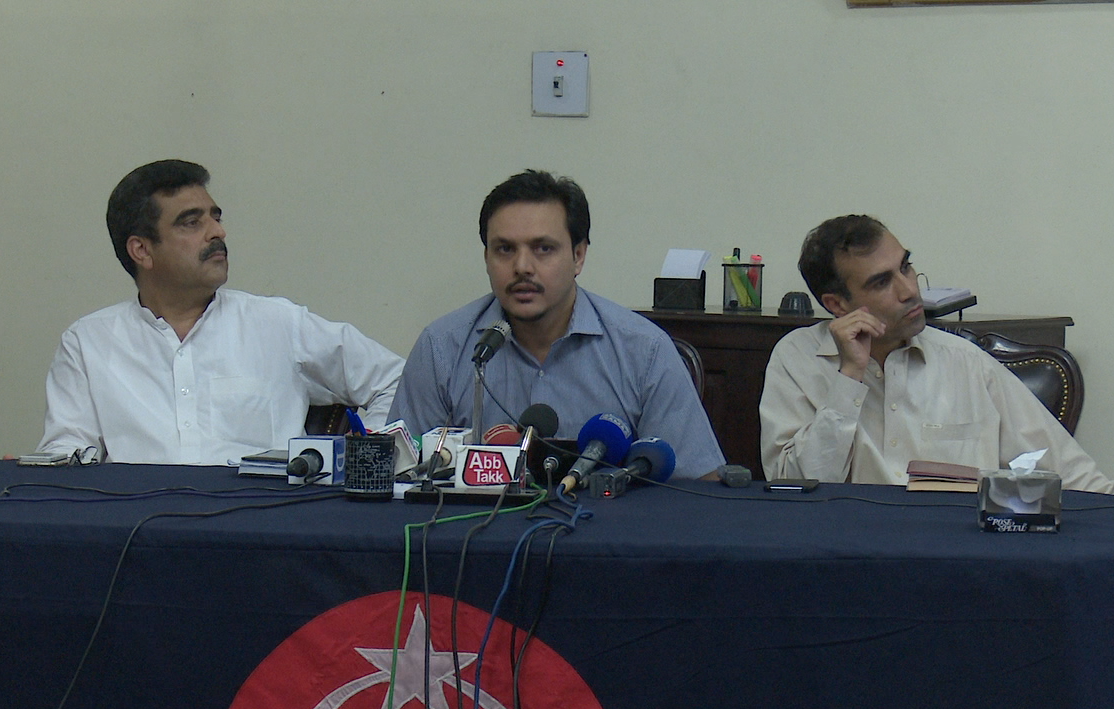 PESHAWAR, 21 June: The Counter Terrorism Department (CTD) on Tuesday revealed that the alleged facilitator of three suicide bombers who were killed before they could hit the target in May last has been arrested.

He added that two of the three suicide bombers have been identified among whom one was a foreigner. He said the target of the suicide bombers was a private school, but luckily they could not reach to their target and blasted in the midway.

The official further revealed that on the information gleaned from the alleged master mind Fazlur Rahman, eight other accused were also arrested who allegedly facilitated the bombers.

He said 50 kilogram explosives and other materials used in bomb devices were also recovered which were dumped in the ground. The CTD chief also said the arrested accused also confessed to involvement in IED blasts in the jurisdiction of Mathra police station.

It merits recalling here that three alleged suicide bombers were killed when the explosive laden waist of one of the bombers was prematurely detonated in Sufaid Sang area in the jurisdiction of Regi police station in May last.