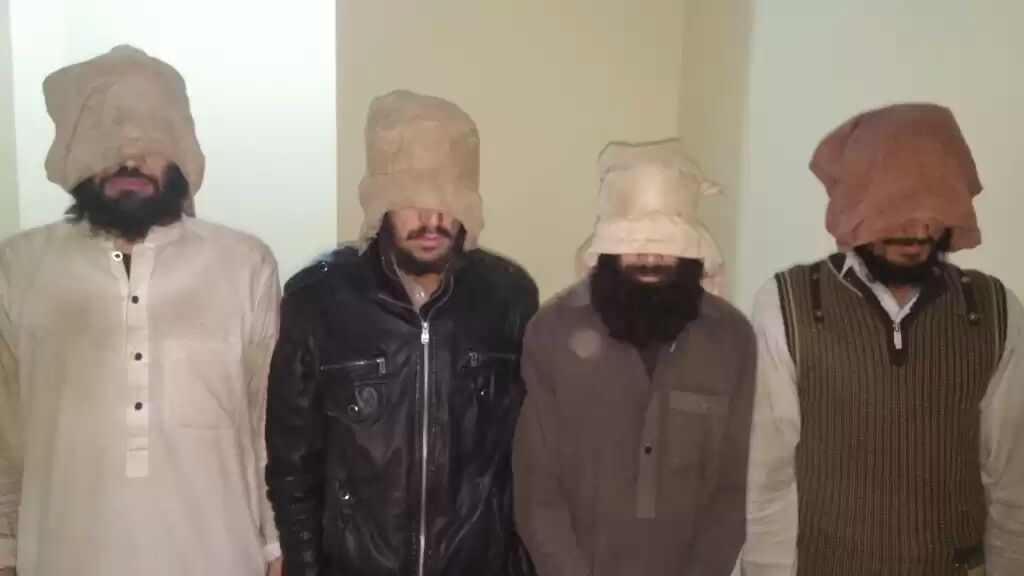 According to it, the militants were rounded up from the general bus stand near Haji Camp on the main GT road. The arrested militants including Moenuddin, Abdur Raheem, Said Hameed and Irshad Khan were distributed pamphlets of a banned organization.

The arrested persons have been shifted to an undisclosed location for further interrogation, the press release maintained.