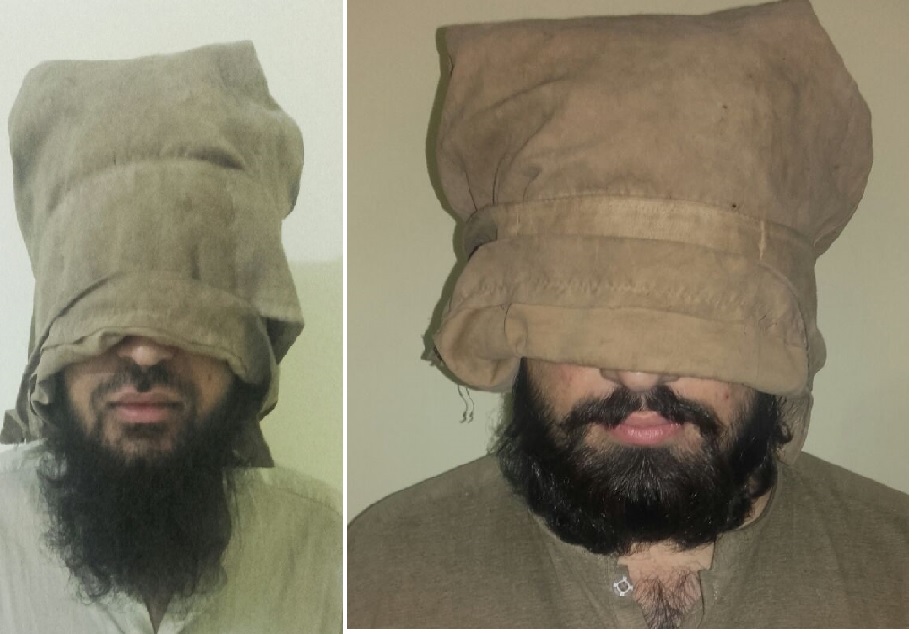 The accused Aftab and Talha are the accomplices of other two militants who were arrested by CTD officials from Regi area a few days ago.

The CTD said that four alleged facilitators of ISIS were distributing pamphlets of the militant outfit and inviting people to join the organization. During the raid, two ISIS facilitators were arrested while the others managed to escape, the press release said.

They were arrested during an intelligence-based operation from Tehkal area, the press release added.