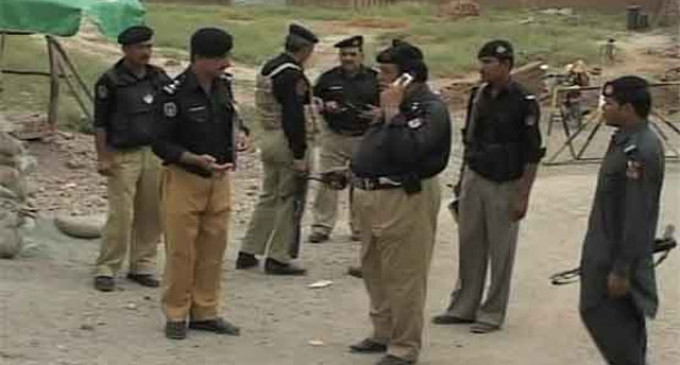 SWABI, 24 November: Unidentified gunmen killed a police constable of the Counter Terrorism Department (CTD) while a sub-inspector was injured in Ismailia area of district Swabi on Thursday, police said.

According to police, CTD officials constable Tahir and sub-inspector Fazal-e-Akbar of the Kalu Khan police station were on their way to home after performing duties when unidentified gunmen who were riding on a bike, opened fire on them.

Police added that Tahir died on the spot while Fazal-e-Akbar was seriously injured, who was immediately shifted to hospital.

Meanwhile, a personnel of the Mohmand Levi force was injured in an IED blast in Dwezai area of Mohmand tribal agency.

According to assistant political agent of Yaka Ghund subdivision Naveed Akbar, naib subedar of the Levi force Arshad Khan was patrolling the area along with sepoy Sajjad when they were attacked with an improvised explosive device (IED) planted on the road.

He added that sepoy Sajjad was critically injured in the attack who was later shifted to Ghalanai headquarter hospital.

It merits a mention here that incidents of target killing and IED blasts have alarmingly increased in Mohmand agency.