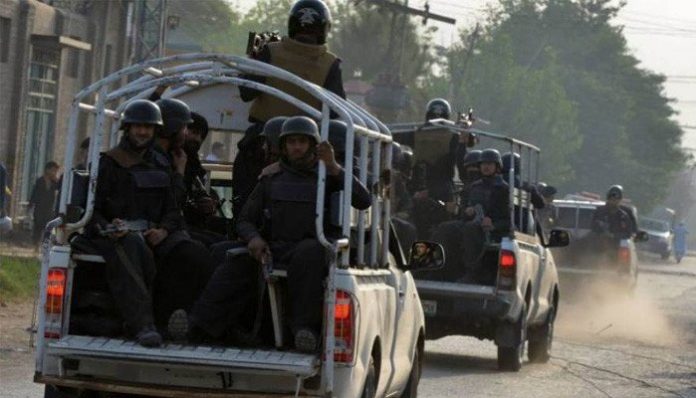 A CTD statement said that cops and intelligence personnel had raided a house in Mir Ali area while acting on a tip-off about the presence of terrorists.

It said the terrorists opened fire on the police personnel and in exchange of fire; two terrorists were killed while others managed to escape from the scene in the cover of darkness.

Police said that the terrorists belonged to Aleem Khan Khushali faction of the outlawed Tehrik Taliban Pakistan. The statement said that a search operation was under way in the area to arrest other terrorists.