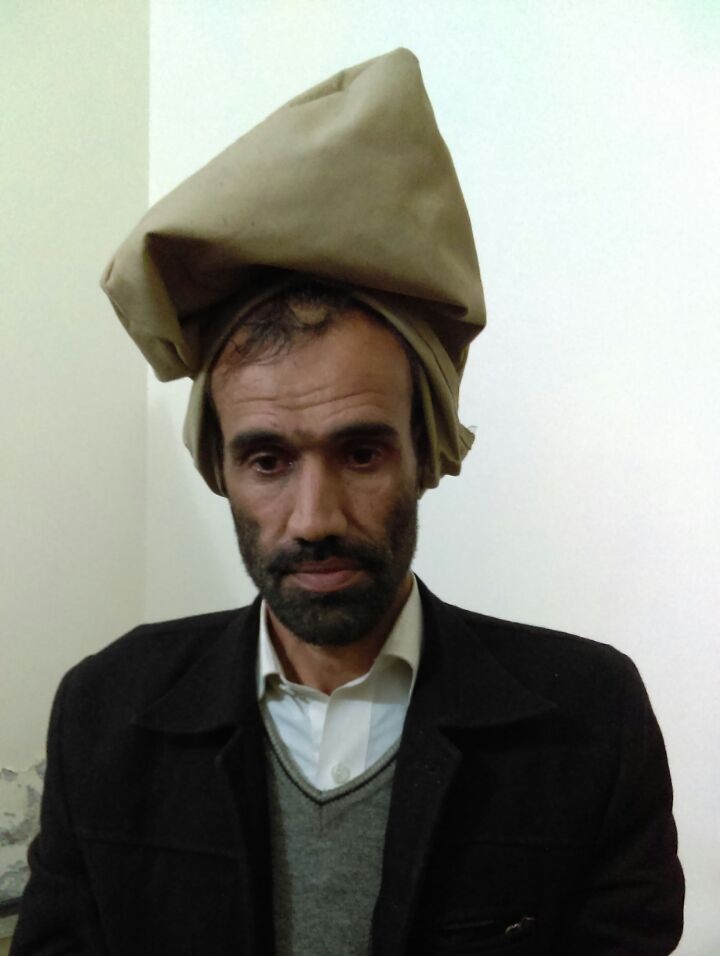 The press release stated that the kidnappers were demanding Rs40 million from the father of the girl. The arrested accused kidnappers include Muhammad Sadiq, Muhammad Hamza and Yaqoob and they were residents of Darra Adam Khel, FR Kohat.

The CTD officials have also recovered mobile SIMs from the possession of the accused which were used in the kidnapping and for demanding ransom from the girl’s father.

Officials said that one of the accused Yaqoom was wanted to police in a number of other criminal cases.