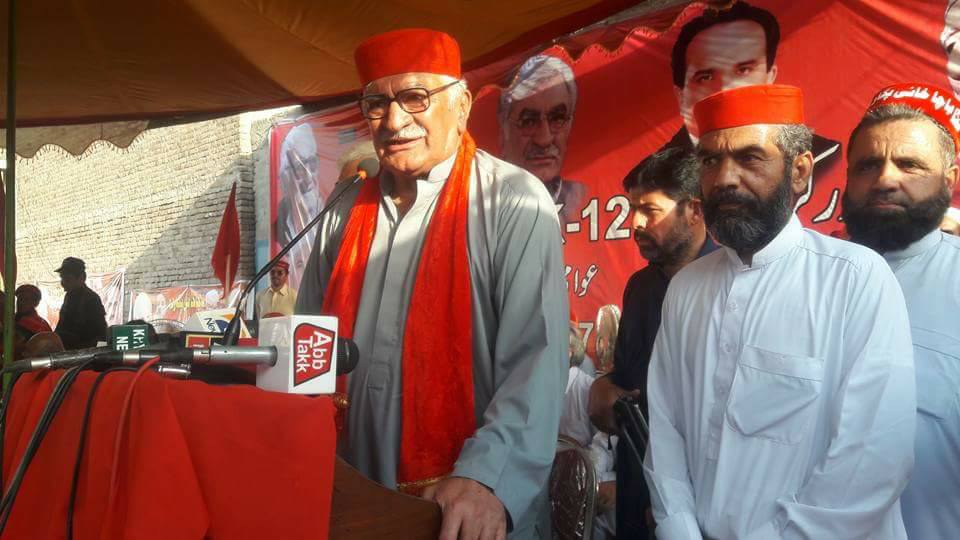 Addressing a workers convention in Pabbi, Nowshera, on Monday, the ANP chief appreciated the Chief Justice of Pakistan for taking suo moto notice of the matter. He said it is against the teachings of Islam to kill an innocent person in the name of religion. He said culprits involved in this crime should be given strictest punishments.

Asfandyar also warned that if any ANP member tried to save any culprit involved in the crime, he will be expelled from the party.