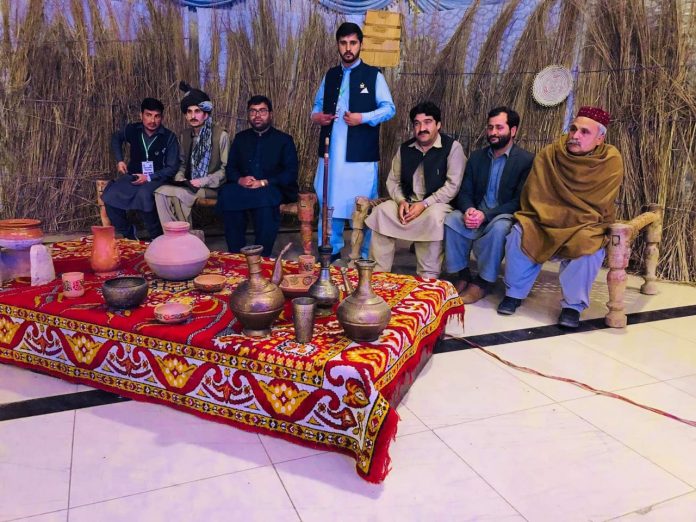 PESHAWAR: Showcasing the rich cultural traditions of Buner, hundred of students studying in different educational institutions in the city gathered at the grand cultural night at a local hotel.

Organised by Buner Students Society, the guests were served with traditional foods and beverages at typical Buneri hujra with hosts being attired in traditional dresses. According to the organizers, the purpose of the even is not only to appreciate the young educational talent of the district but also to make them aware of the rich Pakhtun cultural traditions.

Engineer Nasir Ali Khan of JI and Mian Noor Bacha of ANP from district Buner chapter were also among the attendees. Young students were asked to focus on their studies to make themselves prepare for the modern-day challenges and also raise awareness among people regarding the significance of education especially hi-tech.

The problems being faced by students from the district, considered to be the most backward one in KPm were also highlighted and the government was asked to pay immediate attention to resolve issues of the people on priority basis. The participants said like other parts of KP, people of Bunir had also suffered at the hands of militancy but stood like a rock against every obstacle in the way of peace. 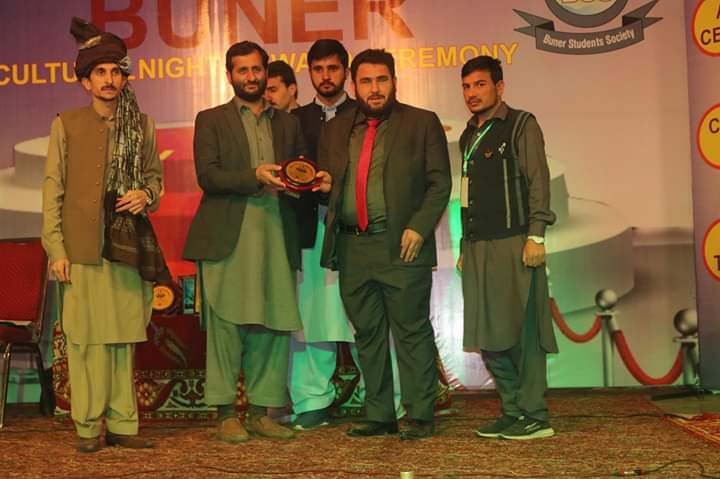 A total of 50 talented position holders from different educational institutions were given awards and commendation certificates. A special award was conferred on a visually challenged person, Iqbal Buneri on his excellent academic performance who had recently completed his M Phil thesis from the Sociology department, University of Peshawar.

Sareer Mir Khan of Pervez Musharraf Party at the event said that students belonging to district Buner had great potential in them and needed only a spur to bring out their hidden talent. He urged the young students to give serious attention to their studies at a higher level to compete with other talented students of the country and the world at large. “Quality education is the only powerful weapon with which young people can fight the terror of ignorance and war of militancy. Buner enjoys the history of simplicity, bravery and hospitality,” Mr Khan added.

Ihtisham Khan, chief of Islamia College University campus said on the occasion that his organization had been conducting the event for the last six years with an objective to create awareness among young students regarding education and its importance in the society and also to address issues related students from district Buner. 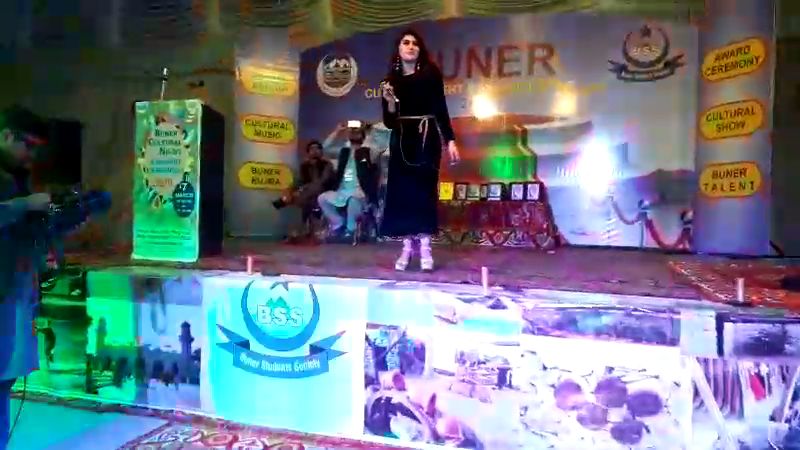 Zeeshan Khan, chairman of BSS said that despite lack of financial resources, students from the district are studying in different educational institutions across KP. He added they have shown brilliance but require proper assistance and support to boost their talent at the much higher level. “Students from district Buner are simple but bold, talented and are in need of attention of the concerned authorities to extend financial assistance. We, the Buneris stand for peace, hospitality, and respect for all,” he said.