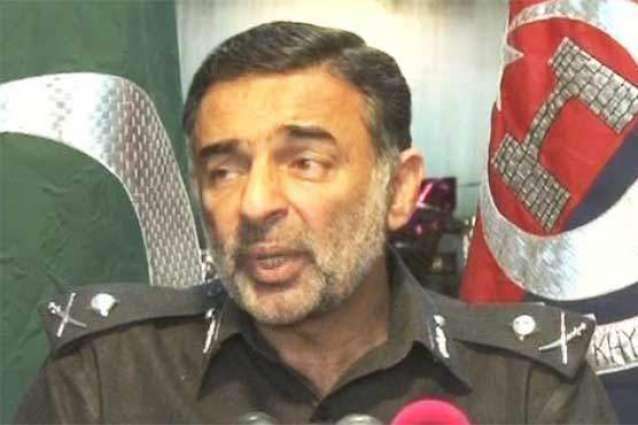 PESHAWAR: The Police Uniform will be Shalwar-Kameez in tribal districts of the province as per the tribal culture and tradition, said Khyber Pakhtunkhwa Inspector General of Police Salah Uddin Mehsud on Thursday.

“The police force will remain in its black uniform as wore by Khasadar force in the tribals district of the province,” Mehsud revealed.  “This decision has been taken as per the tribal culture and traditions.”

The KP Police chief said that the Police structure will be established in all the seven districts within the next six months after some legal requirements, all the Khasadar force will be inducted into the police. He said that the tribal people are in favour of the extension of the police force to tribal districts and have no problem from it.

“The recruitments in the Police force will be made hundred per cent from the tribal areas,” the Police chief assured the tribal people. However, he added that if someone wants to serve in other districts, he can be inducted according to his well.

The police chief said that their salaries and other perks and privileges will be at par with the Police force in all other districts of the province.  Talking about the tribal districts share in the police force to be recruitment for China-Pakistan economic corridor, Mehsud said that they will have a specific quota.  As earlier announced by the Chief Minister, the police chief said that like other departments jobs, the tribal youth will be given relaxation in age and education for recruitment in KP Police.