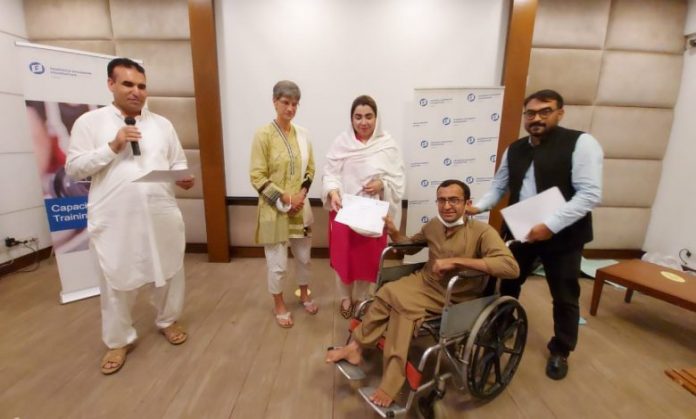 PESHAWAR: Provincial Secretary Information of the Awami National Party (ANP) and Member Khyber Pakhtunkhwa Assembly Samar Haroon Bilour says the trend of misinformation and hate material is on the rise with increasing use of social media.

Speaking at a seminar organised jointly by TNN and Friedrich Naumann Foundation (FNF), a German organisation, Samar Bilour said useful information is shared on social media, but it is also misused, which needs attention.

The daylong workshop on importance of verification of information and facts was attended by 24 social media activists, including eight women, and transgender activist Sobia Khan. Samar Bilour and Pakistan Tehreek-e-Insaf (PTI) MPA Ayesha Bano attended the event as chief guests.

The FNF Country Director Birgit Lamm said the influx of fake news and rumours increased during coronavirus pandemic. She said such workshops must be held on a regular basis to create awareness among the people in this regard. 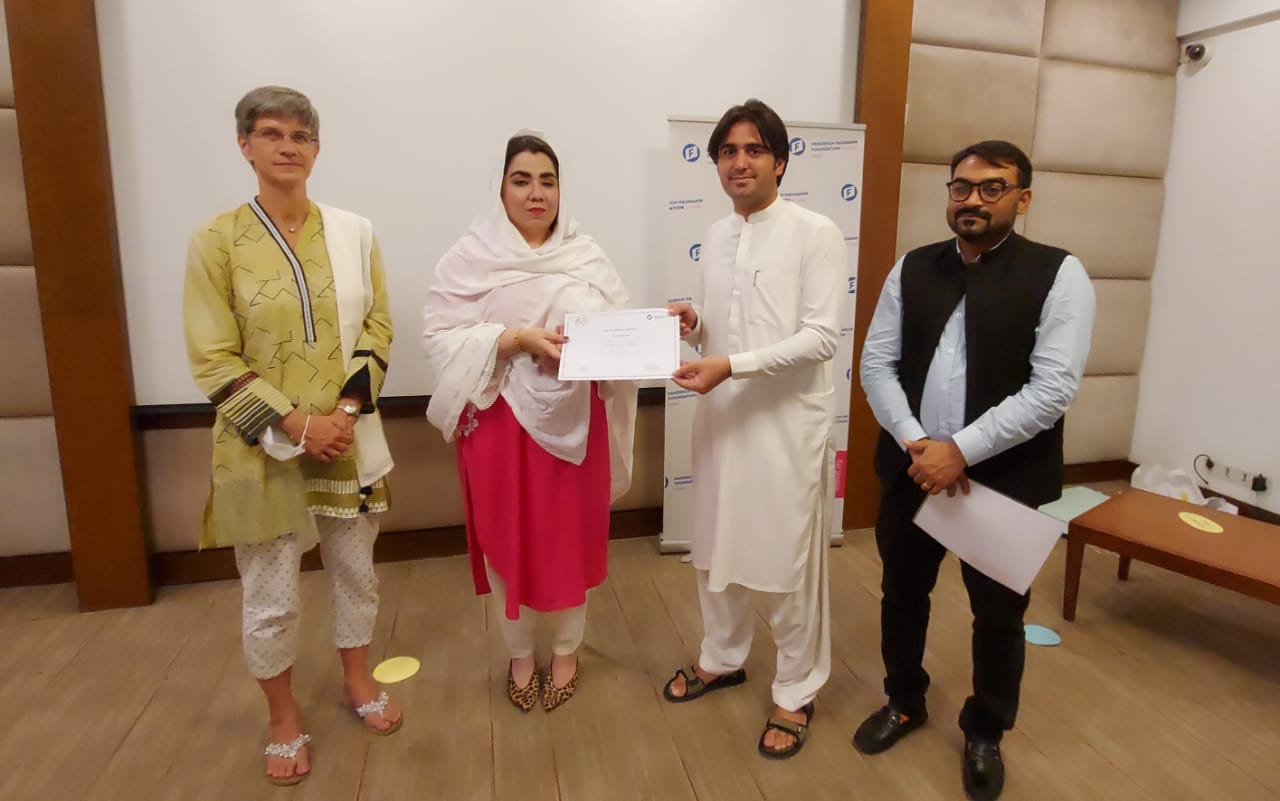 “It’s our mission to disseminate accurate news to subscribers and block misinformation and disinformation,” he said, adding that it is the responsibility of social media activist to use their influence in a positive manner.

Famous YouTuber Afsar Afghan appreciated the TNN and FNF for organising the event. He said it was unfortunate that certain social media stars share information without confirmation and damage their own credibility, and also disappoint their followers. He said the workshop was very useful as the participants were told about verification of photos, information, kinds of fake news etc. which will benefit them a lot.

Ayesha Bano said the KP government is working on Journalist Protection Bill, but the process got delayed due to coronavirus. She said it was the responsibility of the social media influencers to share facts with their followers and avoid propaganda. She said mainstream and social media should play the role of watchdog and do positive criticism to improve government performance. She hoped that the code of ethics and other journalistic principles shared in the workshop would be acted upon by the social media influencers.