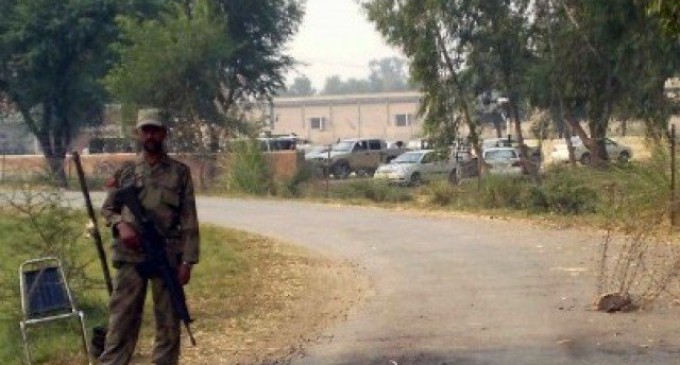 MIRANSHAH, 20 March: Following killing of three tribesmen, curfew continued intact in Dara Zinda area of North Waziristan agency on fourth consecutive day due to which the problems of local tribesmen have increased manifold.

According to local residents, they have been restricted to homes and are not allowed to come out even in extreme emergency situation.

They demanded of the political authorities and security officials to relax the curfew and they should be allowed to carry out their routine works.

“We need to move patients to hospitals and buy day to day ration and other necessary items. We request the local administration to lift the curfew,” said a local tribesman.